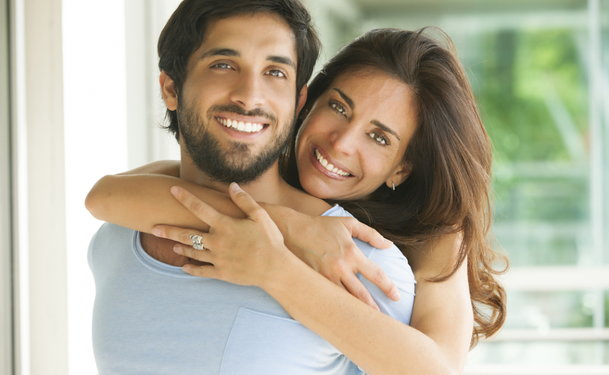 Fact: Palomar fractional resurfacing is a procedure that uses laser beams. These may be either ablative or non-ablative and will be applied on the skin of the patient. The intensity of the laser beams can vary, according to the type of imperfections that are being treated. The treatment is not painful and may be used in conjunction with a cooler, which will numb the area while the laser is applied. Some specialists prefer to apply numbing cream.

Fact: The lasers will penetrate the skin and cause microscopic openings, which heal in less than 48 hours after the treatment. LED therapy may be applied to hasten the recovery period.

The skin is not damaged in any way and may be irritated at most, so after the side effects subside, the skin will be renewed and healthy. To protect the skin from environmental risks such as sun, the patient will be advised to use a high protection factor sunblock during the recovery time. The sunblock should be worn after the recovery period as well, to reduce the impact of the sun on the skin.

Fact: In the past, the use of lasers has been associated with major scarring, but today, the technique is used so that it will cause no or minimal scarring.

Fact: While the Palomar fractional resurfacing procedure is recommended in light skin colored patients, it may be used in patients with darker skin tones as well. However, some potential side effects should be considered: hyperpigmentation or skin discoloration. These side effects are not permanent. It's also recommended to avoid tanning 4 to 8 weeks before the treatment.

Fact: While fractional resurfacing can do a good job removing fine lines and reduce the appearance of wrinkles, it will not have the effects of a face lift. The treatment may delay the need of a face lift if applied periodically. The laser beams will stimulate the collagen in the dermis and this will tighten the skin. However, if the patient has deep wrinkles and skin sagging, a face lift may be more effective.

Myth: Palomar Fractional Resurfacing Is Only Used on the Face

Fact: Palomar fractional resurfacing is most commonly used as a facial treatment, but it may be applied on various areas of the body such as the back, chest, neck, legs or arms. The treatment may be beneficial for age spots, scars or other skin irregularities.