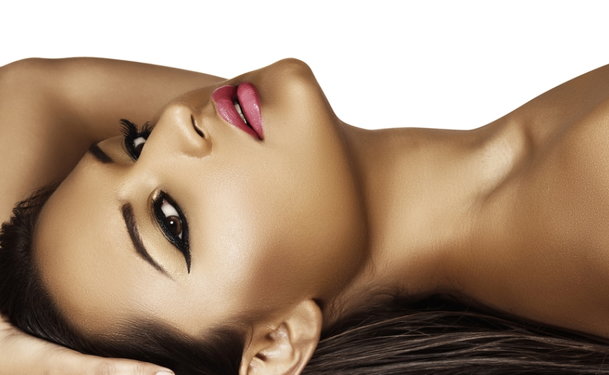 Among the various dermal filler options, two treatments seem to be rather similar to artefill—Radiesse and Sculptra. While Radiesse was one of the most favored dermal fillers before the arrival of Artefill, Sculptra is often interpreted to provide more, comprehensive results.

Both these anti-aging treatments are able to eradicate wrinkles for a much longer period than any other form of dermal-filling treatment. Both the procedures put forth short recovery time and ease-of-injection. The filler is injected under local anesthesia, making Radiesse and Artefill safe and quick outpatient procedures. These two are among the rare cosmetic treatments that are reputed to last up to a year.

Artefill consists of micro particles of collagen. Though collagen is found within the human skin, the collagen used as filler is a bit thicker and retains its shape. Unlike natural collagen, it doesn’t stretch-out over a period or lose its shape. This filler material cannot be absorbed into the skin. This makes Artefill more durable than Radiesse. Some Artefill treatments can sustain the initial results for four years. The presence of collagen reduces the chances of allergic reactions. Artefill is ideally suited for lines or wrinkles wherein the upper skin is thicker. This ensures that the filler material is properly concealed. Artefill is ideally suited to eradicate laugh lines around the mouth and for enhancing the size of facial structures such as lips.

Radiesse was previously marketed as Radiance. A synthetic dermal filler, it was once the most commonly sought filler treatment. Radiesse uses a derivative of calcium hydroxyapatite—a material similar to the bone tissue. Though this filler material is synthetically produced, it eventually dissolves to a certain extent and most of it is absorbed by the overlying/surrounding skin. This makes Radiesse more suited for wrinkles or laugh lines that are thinner and need a subtle form of filler treatment, like crow’s feet, found at the corner of eyes.

Both, Artefill and Sculptra command respect in the cosmetic treatment niche, being FDA-approved and reputed to present minimal problems during the recovery period. Both the treatments use a derivative of collagen as the filler material.

Sculptra has the reputation of being a sculpting-oriented dermal filler option. Along with facial lines or wrinkles, it can fill-up visible facial indentations or sunken areas on the face. Sculptra has a substantial, non-cosmetic application also. It is deemed effective enough to be used for correcting widespread facial grooves found among AIDS patients. Unlike, Artefill, it is highly recommended for filling-up the nasolabial folds. However, its use in the periorbital are (around the eyes) is very rare. Sculptra is ideally suited for patients suffering from extreme, facial fat loss rather than just muscle weakening or sagging (due to aging).