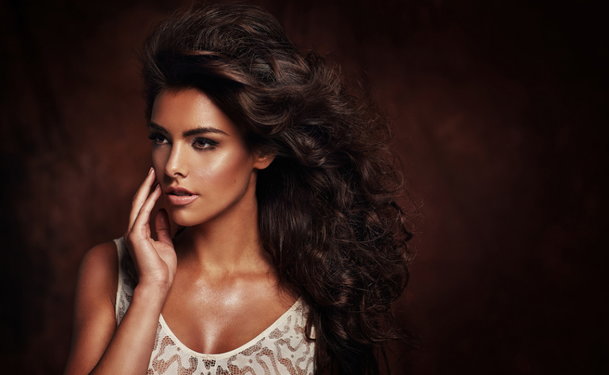 The history of sunless tanning begins with the history of sun tanning. Prior to the early 20th century, tanning was associated with social class. It was viewed as a phenomenon belonging only to lower working class people, because they often spent more time outdoors.

Women’s clothing of the 1920’s may have influenced a change in the perception of tanning, as fashion gave women the opportunity to expose more skin to the sun.

During the 1930’s and 40’s, writers romanticized the beach setting in their novels, and the Hollywood movie industry began to associate darker skin with exotic, beach locales.

Until the late 1950’s, most sunbathers used baby oil or peanut oil to promote a tan. Coppertone’s first suntan lotion with cocoa butter was aggressively marketed in the 1950’s and by 1960, the company introduced a sunless tanning lotion.

Early sunless tanning products often left the skin looking orange and streaked. Nevertheless, by the late 1970’s, the growing concern over the link between sun exposure and cancer led to the development of products thought to be safer.

SPF lotions and tanning salons introduced during the 1980’s are still popular. However, researchers later discovered tanning under UV light is also dangerous. In response, companies began to look for alternatives.

Today, sunless tanning products containing DHA are believed to be a safe alternative to sun or UV exposure.