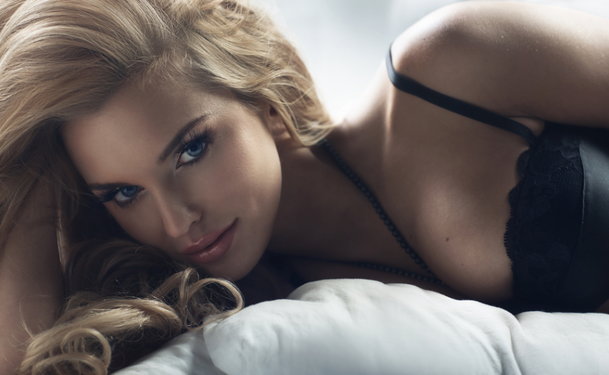 Among the latest of treatments for eradicating fine lines and wrinkles, the use of Kinetin has been engaging a lot of attention. Kinetin was brought into cosmetic limelight by Valent Pharmaceuticals that used this unique compound in a line of skincare products called Kinerase.

Kinetin is actually a kind of plant hormone that is classified as a Cytokinin—these are a group of plant-based chemicals that define the plant’s growth pattern. Kinetin is extracted from a blue-colored anemone flower. When applied, kinetin turns into an active compound called N6-furfuryladenine that yields the anti-aging qualities.

Kinetin has the most unique effect in terms of eradicating fine lines and wrinkles. This can be best described as the biological role of kinetin.

As mentioned, kinetin is a type of plant growth regulator. This means that it can control the cell division and replication of DNA at the cellular level. This substantiates its effect at the most basic level of any living tissue, i.e. at the cellular level. Kinetin is found in nearly all plants exposed to repeated cycles of damage. It is present in the DNA chains of these plants. However, kinetin concentration isn't always maintained at the same strength. Every time the plant undergoes any kind of damage, a specific compound called furfural is released.

Please note that this damage has to be beyond the surface-level or superficial damage. Hence, an external injury to the plant may not cause the secretion of furfural but excessive dryness caused by sunlight will stimulate its production. Kinetin acts upon furfural and converts it into N6-Furfuryladenine—the main recuperating agent that is responsible for kinetin’s healing capability.

The wilting of plants caused due to sunlight or nutritional deficiency is similar to the cracking/flaking of skin caused by aging. Dry skin is naturally more vulnerable to developing fine lines and wrinkles. Further, aging skin is incapable of undertaking extensive rejuvenation at the cellular level that is needed to produce new skin tissue to replace the dead layers of skin.

This incapability of the aging skin to revitalize itself is also rooted at the cellular level. Until its DNA is stimulated again, it cannot sustain the replacement of dead skin cells or the creation of skin proteins needed to sustain the youthful appearance of skin.

When kinetin in infused into the skin through creams or serums, it alters or stimulates the human skin at its cellular level (stimulates the biological activity of human skin). This makes kinetin one of the most compelling anti-aging compounds in terms of affecting the human skin. Kinetin also functions as an active antioxidant. It has the ability to neutralize the activity of free radicals that act upon the skin, making it age faster.

Kinerase is useful across all types of skin. It has been successfully used in the treatment of sun-damaged skin that develops blotches in the form of uneven color patterns. Further, being a natural plant extract, Kinetin is readily absorbed into the deeper layers of the skin and doesn’t induce any allergic reactions. Unlike creams containing retinoids or AHAs (alpha-hydroxy acids), there is no need to take precautions after applying kinetin-infused products. Further, kinetin-treated skin seems to retain a higher level of moisture that helps to camouflage the presence of fine line and wrinkles, along with augmenting the effects of skin rejuvenation induced by kinetin.