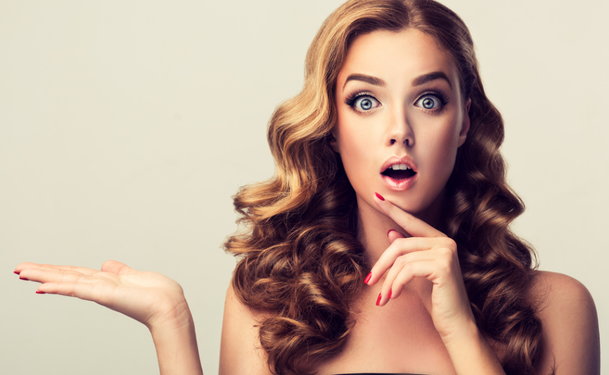 What to Expect during a Wart Removal

Wart treatments are plentiful. There are many at home remedies, over the counter wart removal treatment products, prescriptions to get rid of warts, surgery for warts and wart treatments done in the dermatologist or M.D.'s office. It is up to you to decide which method is best for you.

If you decide to use an over-the-counter wart treatment such as those containing salicyclic acid, you should know that you will need several treatments before you notice any progress. The salicyclic acid will dry out the wart and hopefully the core so that the wart does not reappear.

Another popular method to get rid of warts at home is with products that freeze away the wart. These can be slightly painful and are only to be used on adults. Any baby that has a wart should be seen by a doctor, as should anyone over the age of 60. The freezing action will cut off blood supply to the wart and cause it to hopefully fall off.

At the Dermatologist's Office for Wart Treatment

One of the most popular wart treatments that dermatologists use is liquid nitrogen. They will apply the liquid nitrogen to the wart and cut off all the blood vessels that are feeding the wart. Soon after the treatment, you will notice a fluid-filled blister on the wart; don't pop it.

In a day or so the wart will reabsorb the fluid in the blister and begin the process of drying out. Do not peel off the dead skin even if you think that the wart is healed. It is unknown how deep the core of the wart is. Wait for it to slough off naturally. Once it has, you will see healthy skin underneath with no wart scarring.

Warts often are nothing to be concerned about and go away within a couple of months to a year. If the wart is bleeding, has discharge, is reddened or is causing you pain, you shoud see a doctor because it is too late for over-the-counter wart removal medications. Follow all directions from your doctor or the OTC label to ensure no recurrence of the wart.