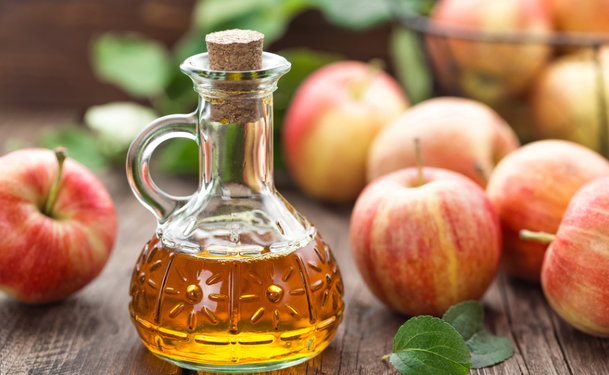 Wart treatment may consist of traditional methods, such as burning or freezing the growths, but there are also alternative means of treating the warts. Apple cider vinegar is a solution that can be used at home and may be effective in some cases.

Apple cider vinegar is often used as a cleaner and an alternative medicine solution, as it contains acetic acid, which has various beneficial properties.

The solution is only recommended for flat and plantar warts. Genital warts shouldn’t be treated with apple cider vinegar.