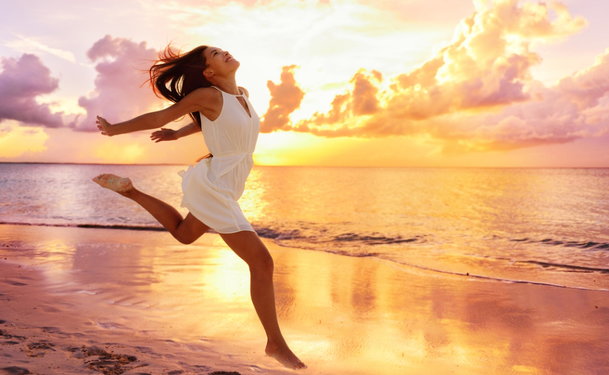 Warts are caused by the human papillomavirus (HPV) and affect the top layer of skin. As the virus enters the skin through openings such as cuts or abrasions, a skin growth begins to form that turns into a wart. Warts are not curable and usually go away on their own after a few months or years, but treatment does exist that may be helpful in overcoming the skin condition.

Another home remedy is tape occlusion. In this method, a small piece of tape about the same size of the wart is placed over the wart and left there for six days. It is then removed and the wart is soaked in water and an emery board is rubbed over it. New tape is then reapplied and the treatment repeated for one to two months. Patients should not use tape occlusion for more than two months. If after two months the wart is still visible, patients should speak with a skincare professional about other treatments.

Certain prescription medications are also used to remove warts. Cantharidin causes a blister for form underneath the wart, lifting it off of the skin. Bichlorcetic acid destroys proteins in the cells, while retinoid creams disrupt skin cell growth in the wart.

Surgery and Other Methods

Cryotherapy is a fairly common method for removing warts and involves freezing a wart for removal. There is minimal risk of scarring associating with this treatment, although some patients complain that it is painful.

Gardasil is an FDA approved immunization that protects against four types of HPV that cause most cases of cervical cancer and genital warts. It is recommended for young girls around the ages of 11 and 12, but is also recommended for females 13 to 26 who have not received the immunization.

With several treatment options available, patients with warts should speak with a skincare professional to determine which is right for them.