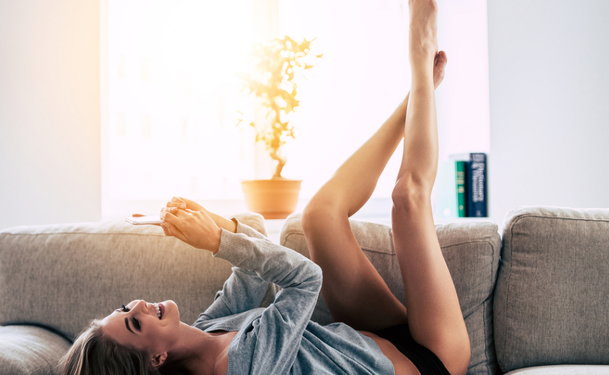 Varicose veins treatment may be performed employing natural ingredients or traditional therapies. However, using natural remedies may give results without the possible risks and side effects that are involved in the traditional treatments. Butcher’s Broom is a plant that can be used internally to constrict the blood vessels and reduce the appearance of varicose veins.

Varicose veins are common on legs, affecting a great number of women. They can also be found in men also. The enlarged veins may have an disagreeable appearance, but will also cause pain and discomfort.

Butcher’s Broom is a plant also known as box holly or knee holly; however, the Latin name of the plant is Ruscus aculeatus. The plant is made up of several substances such as ruscogenins, which can constrict the blood vessels, reducing the appearance of the varicose veins. The plant is also known to improve collagen and stimulate its production.

The plant extracts are available in the form of drops, which should be taken orally. The drops may be added to food or liquids and should be administered twice per day. Five to 10 drops per day should be taken. When applied topically, the solution is not likely to have any effects.

The treatment with Butcher’s Broom cannot be used in:

An alternative medicine specialist has to be consulted prior to getting a treatment with Butcher’s Broom.

Alternative Treatment Options for Varicose Veins
5 Natural Remedies to Get Rid of Facial Veins
What are the Symptoms of Warts?