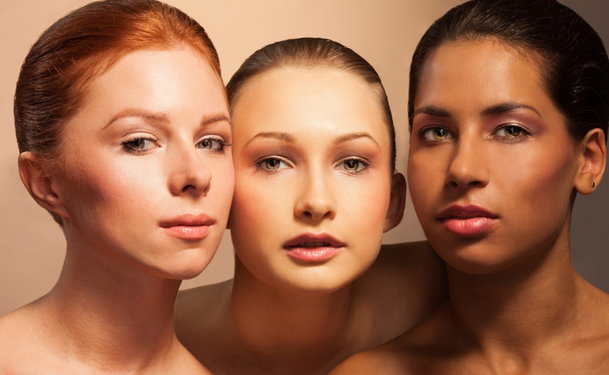 A skin bleaching agent for melasma treatment, hydroquinone lightens skin darkening such as acne scars, age spots and freckles. Most of the topical creams contain a minimum of 2% hydroquinone. This melasma treatment works by inhibiting the activity of tyrosinase. Tyrosinase is an enzyme that makes melanin, a substance which aggravates skin darkening.

Hydroquinone works by decreasing and increasing the breakdown of melanin pigment granules. The general belief is that hydroquinone is effective. Usually, one can see it result within two weeks of its use.

However, if there is no marked difference even after using it for three months, the treatment should be stopped. Along with this melasma treatment, you need to take certain other precautions too such as wearing protective clothing, staying out of the sun and using SPF 15+ sunscreen.

The solution should not be applied directly on the skin. Before applying, do a patch test. Take a little melasma treatment hydroquinone cream and apply it on the forearms. If no redness or itching develops within 24 hours, it is safe for use. Other precautions include not applying the cream on normal skin and the mucous membranes.

When using the hydroquinone solution, other medicated topical products should not be applied on the same area unless the doctor says so. Use of peroxide solutions such as benzoyl peroxide and hydrogen peroxide should also be avoided. However, the use of hydroquinone cream should not be prolonged because it has been associated with the development of exogenous ochronosis, mostly in African inhabitants.