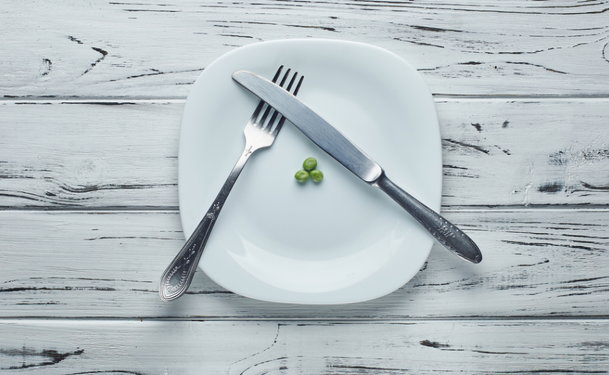 Together with chicken pox, shingles is a condition caused by the varicella zoster virus or simply varicella. This virus is a kind of herpesvirus and is only able to infect humans. Nowadays, chicken pox and shingles are rarer than they were before the varicella vaccine was developed.

Shingles or zoster or herpes zoster is a recurrence of the varicella infection. The initial event is the first encounter with the virus. It gains entry into the body through direct contact or inhalation of infected air or respiratory droplets. Fourteen to 16 days after exposure, symptoms of fever, muscle pains and lack of appetite begin to appear. After another day, rashes characteristic of chicken pox start to appear at the abdomen, then spread to the head and, infrequently, to the extremities. They look like oval “teardrops” on the skin, with a reddish base. The fluid inside these rashes is initially clear, but turns cloudy or yellow afterward. The rashes finally undergo ulceration and crusting.

While chicken pox heals, the virus is not completely eliminated by the body’s immune defenses. Instead, it goes to the nerves and lies dormant there. In the event that the immune system of the body becomes impaired, as what happens when you suffer from a severe infection or when you have diabetes or cancer, the virus can reactivate, causing shingles. Therefore, even if you are already an adult, but had chicken pox in the past, you can still have shingles.

So how do you recognize shingles? The progression of shingles is unique. The first symptoms include an intense localized pain in a part of the body, fever and malaise. The distribution of the pain follows the distribution of a nerve, and this pattern is called “dermatomal pain.” After a few days, rashes appear, which are similar to the appearance of the chicken pox rashes, but they usually occur only in the region or dermatome where there is pain. The rashes may last up to seven days, after which they undergo crusting or healing. Unlike chicken pox, which can resolve without scarring, shingles involves the deeper skin layers and can result to scarring.

Unfortunately, shingles can also affect the head. If the facial nerve, which supplies the facial muscles and the ear canal, was affected, symptoms of shingles would include facial paralysis, ear pain and vesicles in the ear canal. The combination of these symptoms is called Ramsay Hunt syndrome. If you have a very weak immune system, shingles causes very severe pain and may spread to the liver, lungs and central nervous system. When the pain persists even beyond one month, it is called postherpetic neuralgia.

If you have shingles, your doctor will prescribe antiviral drugs. Examples of antiviral drugs include famciclovir, valacyclovir and acyclovir. If you are an adult with shingles, the first two antiviral drugs are highly recommended for you to take. Using these drugs would hasten healing of the rashes and help prevent postherpetic neuralgia. Your doctor might also prescribe corticosteroids, such as methylprednisolone, in order to diminish the pain caused by shingles.

Myths and Facts about Shingles
Antiviral Drugs for Shingles Treatment: Valacyclovir (Valtrex)
How to Prevent Shingles