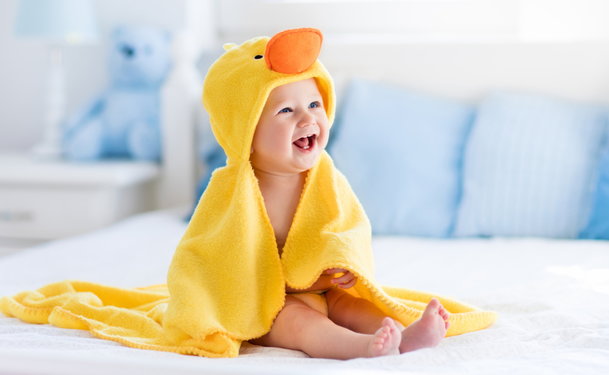 Myths and Facts About Skin Rashes

Skin rashes can surface as scaly patches of red and itchy bumps in specific areas, or can occur all over the body. These scales can cause frustration for many individuals. Often, rashes can be controlled, but not cured, and frequently come back again.

Rashes may be caused from an underlying skin condition such as rosacea, eczema, acne, hives, psoriasis, poison ivy or a heat rash. There may be symptoms such as redness, itching, infection and oozing of fluid. Here are some common myths associated with skin rashes.

Myth: A Rash Needs to Be Treated from a Doctor Immediately

Fact: Most rashes will disappear in just 2 days, but if the rash persists for more than a few days, it is recommended to see a doctor. Other signs and symptoms, such as swelling, skin discoloration (besides redness) like purple or black, bleeding and excess peeling of the skin, all warrant the assessment of a physician. Difficulty breathing, nausea and dizziness needs the immediate attention from a doctor, as these are signs of a medical emergency.

Myth: Rashes from Psoriasis Are Incurable

Fact: The white scaly rashes that show on top of the red layers of skin from the psoriasis can be treated. The skin should be kept moisturized. Treatments may include over-the-counter medications or prescribed lotions or creams. Phototherapy sessions may be another option to treat the psoriasis symptoms.

Fact: Swimmer’s itch is a temporary skin rash caused by tiny worm-like parasites (larvae) often found in certain rivers and lakes. Although this rash causes itchiness, it does not need medical attention, and usually eventually heals on its own.

Fact: Although, a heat rash (miliaria) is more common with young children, it can occur at any age especially with individuals that are bed ridden or with active people. When the sweat glands become blocked, the sweat accumulates under the skin leading to inflammation and a heat rash. Ice packs may be used to treat the rash, as well can unscented talcum powder. Parents should be careful when treating the heat rash with talcum powder to avoid getting dust from the powder into the baby’s lungs.

Myth: Shingles Is Contracted by Someone Else with Shingles

Fact: Shingles is not a rash contracted by someone else who has shingles. It is the reactivation of the very same chicken pox virus that was already in the body. An individual cannot catch shingles from somebody else; they may, however, get chicken pox from someone with shingles.

Symptoms of shingles include intense pain, itching and/or burning normally on one side of the body. Even after the rash disappears, a lot of pain is often experienced. Prescribed medications are available to help relieve the symptoms of this disease.

Myth: A Rash Will Disappear Once Scabies Are Treated

Fact: A rash and itching from scabies will often stay for about 1 month, even though it has been properly treated. Scabies are tiny mites that get under the skin. These mites are so small that they cannot be seen with the naked eye. Prescribed steroid medications and Benadryl can help to relieve the itching from the skin rashes.

Myths and Facts about Shingles
Causes of Skin Rashes
How to Spot Shingles Symptoms: Active Stage