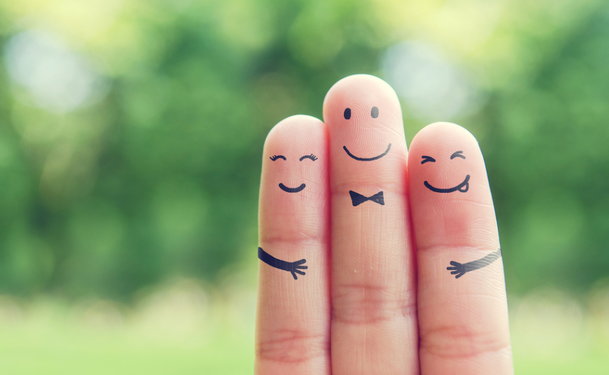 Myths and Facts about Shingles

Shingles is a painful illness caused by the same virus that causes chicken pox. Although it typically affects the elderly, other people are also at risk. Misinformation about shingles can cause a delay in treatment, which can lead to complications of the illness. Here, the myths and facts are explored about this common disease, what causes it, and how it can be treated for optimal recovery.

Myth: You Can Contract Shingles from Other People

Fact: It’s easy to see how this information has become misconstrued. Shingles is an illness originating from the chicken pox virus, also known as the varicella-zoster virus. Once someone catches the chicken pox, they become immune to it, but the virus will live on, dormant, in the nerve cells near the spine. It remains dormant until the virus is triggered by stress, severe illness or a compromised immune system.

When there is an outbreak of shingles, the clear-filled blisters do contain the varicella-zoster virus. Therefore, it is possible for someone not vaccinated against chicken pox or who has never had it to contract chicken pox, but not shingles.

Myth: The First Sign Is a Rash or Outbreak of Small Blisters

Fact: Actually, the first sign of shingles is typically a pain on one side of the body that can be present up to three weeks before the appearance of a rash, characterized by a burning sensation. The rash can appear on the forehead or scalp, but generally appears most often on the chest or trunk, and usually on just one side of the body.

Often, the rash of shingles is mistaken for other common dermatological problems, and sometimes the pain is dismissed as aches or pains of aging. It is important to speak to a doctor whenever any unresolved pain or strange rash appears.

Myth: You Must Get Medication Immediately

Fact: While it is true that immediate administration of anti-viral drugs such as Valacyclovir, Famiciclovir or Acyclovir can significantly reduce the pain and rash of shingles or even prevent an outbreak, especially within 3 days of the appearance of a rash, after a shingles rash appears, these drugs still can have a beneficial effect. Pain, as well as the duration of the illness, can be reduced by anti-viral medication.

Myth: No Treatment Is Necessary for Shingles

Fact: Especially in the elderly, the pain associated with shingles can become chronic and long-lasting. The rash will clear up on its own in a matter of weeks, but serious complications that can affect the brain, eyes and ears can result if medical treatment is not sought.

Shingles is a condition that can occur whenever the immune system is severely compromised, but is most commonly seen in the elderly. It is important to recognize the signs and symptoms so treatment can be initiated promptly.