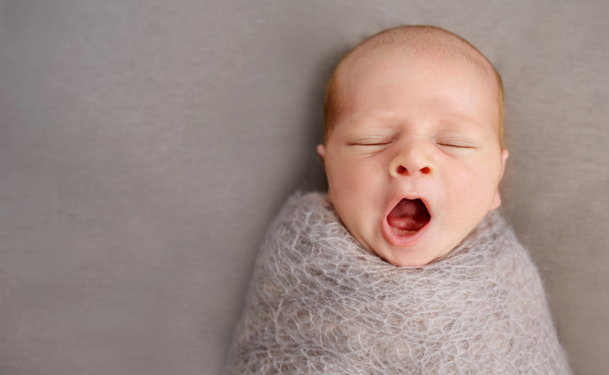 Some birthmarks can indicate serious underlying conditions. For example, the presence of multiple cafe-au-lait marks can indicate the presence of neurofibromatosis, a genetic disorder that leads to tumors throughout the skin and nervous system. Very large hemangiomas can interfere with breathing, sight or the ability to eat. When these vascular birthmarks prove to be a problem, surgical treatment might be necessary.

In general, birthmarks are harmless. Many disappear in the first few years of life, especially vascular birthmarks. Others simply add to a child's individuality without causing problems or issues of any kind.