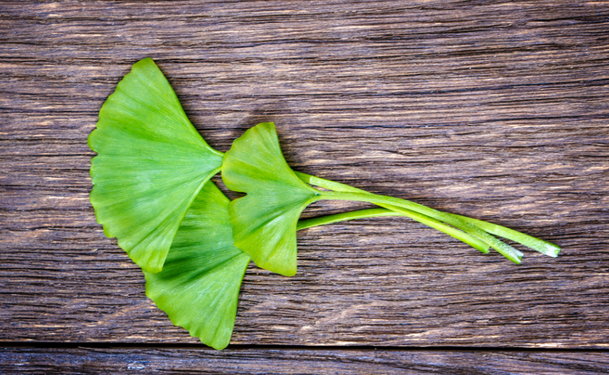 Vitilgo natural remedies are on the rise and new studies have shown that the many remedies used by the Chinese to treat various illnesses, including vitiligo, are effective. One natural remedy worth noting is the use of Biloba to treat vitiligo.

Patients with this condition are known to have patches of skin on their body that are a different pigmentation than the rest of their skin. Some with severe cases of vitiligo have the depigmentation over large parts of their body. In general, vitilgo causes light colored patches on a dark skinned individual and dark pigmented patches on a light skinned person.

Researchers are stills stumped on the exact cause of this depigmentation of the skin disorder but have narrowed the causes down to either genetics, auto immune problems, oxidative stress, viral reasons or neural causes. Many researchers also believe that diets with gluten could be a contributing factor, as could circumstances where free radicals are allowed to cause the condition to occur or to worsen.

Cases have shown that oral consumption of biloba extracts have proven remarkable results in patients with mild, moderate and even severe cases of this skin depigmentation disorder.

The reason biloba is one of the best natural vitiligo treatments is due to studies already conducted and preliminary reports from research going on now that reveal those taking at least 40 mg of biloba extracts three times a day showed a halt in the formation of new patches of depigmentation. The size of current vitiligo patches were significantly being reduced with this natural remedy for vitiligo.

Why Biloba Is Effective

Biloba extracts, as found in Ginko Biloba, have been used by the Chinese for centuries for all kinds of ailments and in recent decades, U.S. researchers have been studying the effects of these biloba extracts for all sorts of conditions and diseases. The biloba extracts contain anti-inflammatory agents in them that are believed to help those who suffer from the pigmentation disorder. The natural vitiligo treatment with biloba has also been shown in certain studies to use the extracted components of not only anti-inflammatory agents, but also the immunomodulating and antioxidants in the herb to help stop the formation of new patches (and to reduce the size and shade of present vitiligo patches).

More research is necessary to prove the absolute validity that using this natural vitiligo treatment is effective in stopping the patches of depigmentation from forming. Research is ongoing to determine if present patches of it can be changed as well. Biloba already has multiple proven healing abilities, so for many this is a worthwhile endeavor. Even if it doesn't help with the patches as hoped for, the body as a whole will still benefit from taking this herb.