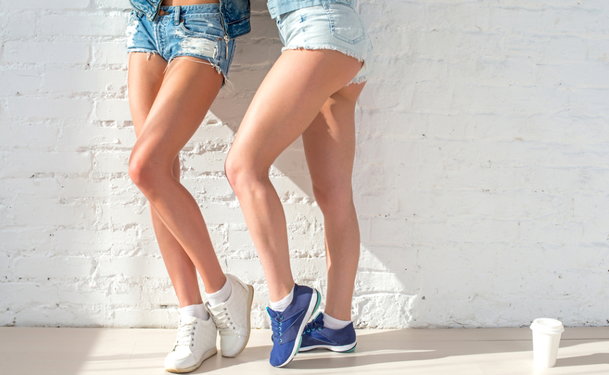 Lice infestations differ depending on the body part in which the louse species reside. Generally, all of the symptoms associated with lice infestations will remain the same regardless of body location. Though, the specific species that attack different areas of the body differ, each with distinct living patterns and life spans.

Head lice remains the most common form of lice infestation in human beings. A single female head louse will produce around 10 eggs or more within a one day period. One female louse will live for only 1 month or a few days longer. The eggs grow to become fully developed within a 10 day period.

People first notice itching caused by the louse organisms feeding on the scalp. This parasitic bug commonly gets transferred from the sharing of hats, pillows or any other form of contact between two human heads.

Pubic lice appear smaller in size than head lice. Unlike head lice, this louse species gets transferred from person to person through sexual contact; in other cases, children catch pubic lice, commonly referred to as crabs, through parental care.

Both pubic and head lice cause severe itching which often turns even worse during the night or while resting. Pubic lice live shorter lives when compared to head lice. The female louse will die after only 3 weeks. During the 3 week life span, the louse will produce less than 5 eggs per day, less than half of the daily head lice offspring.

Head Lice vs. Body Lice
Crab/Pubic Lice vs. Scabies
What Body Lice Look Like and How to Tell If You Have Body Lice