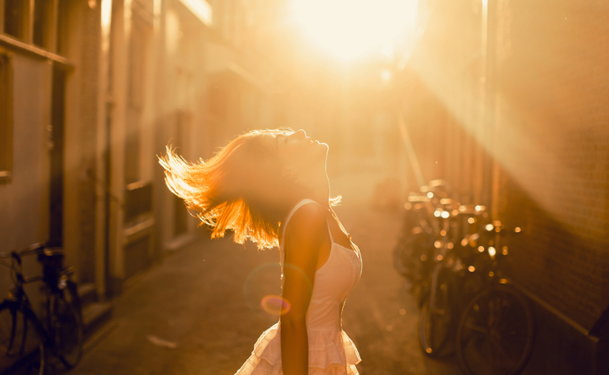 Factors That Can Make Vitiligo Worse

Vitiligo is a disease caused by the body’s immune system attacking the cells that cause pigment in an individual’s hair, skin and eyes. Unfortunately, there is no known treatment or prevention of vitiligo, and many patients are unable to reverse or fix the white spots on their skin caused by the disease. There are many factors, furthermore, that can make vitiligo worse by causing it to spread.

Pigmentation in the body is caused by melanin, a pigment found in a large percentage of individuals. However, melanin is constantly in need of being replaced, the job of which falls to melanocytes. Vitiligo causes the body’s immune system to impede the creation of and destroy current melanocytes.

Because of this, vitiligo does not appear overnight. Rather, its development occurs overtime with a gradual lightening and then complete whitening of spots on a patient’s hands, face and feet. While some patients are able to reverse the effects of vitiligo through the use of steroid ointments and antibiotics, many are not and must live the remainder of their lives with such whitened spots.

Because the spots affected by vitiligo have no pigment, they will not tan or darken when exposed to sunlight. Instead, these spots will burn, forcing the body’s immune system to repair the damaged skin. When this happens, the immune system cannot focus on attacking the auto-immune disease causing vitiligo. Because of this, exposing skin affected by vitiligo to the sun makes vitiligo worse. Exposing any are of the skin to the sun and not just those areas affected by vitiligo may increase the whiteness and size of vitiligo spots. If exposed to sun, areas not currently having white spots may develop them. To prevent sun exposure from making vitiligo worse, a patient should always wear sunscreen and remain in the shade whenever possible.

While in some cases vitiligo is impossible to treat, the methods prescribed by dermatologists may prevent the spots from growing or new spots from developing. The most common treatment is a steroid topical ointment placed several times a day on the white spots. This ointment can assist the immune system in that spot to begin to work properly, thereby preventing the spot from becoming lighter and larger.

Treatments on the face, hands or another area of the body that use harsh chemicals to peel away the topmost layers of skin will make vitiligo worse. These chemicals will require the immune system to focus on healing the damage to the skin and develop new skin layers rather than focus on righting the immune system. Because of this, avoid any unnecessary skin treatments, such as those that are purely cosmetic.

Dry skin is another factor that can make vitiligo worse. Dry skin is a sign that the body is unable to disburse proper amounts of water to the layers of the skin, meaning that the body is unhealthy. Moisturizing the body on a daily basis with a hypoallergenic lotion and making sure to drink plenty of fluids will assist the body in being able to put energy into correcting its immune system and not on fixing a dry skin problem.