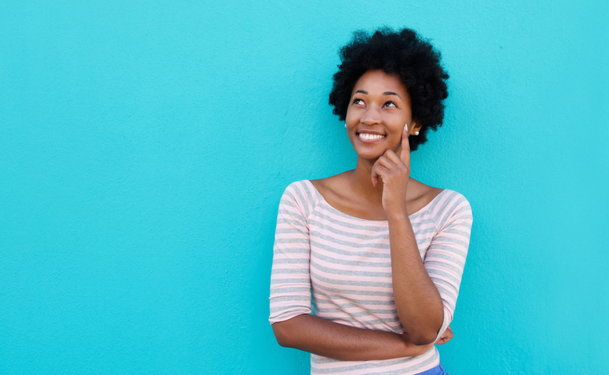 Diagnosing Melanoma: What Is a Sentinel Lymph Node Biopsy?

Sentinel Lymph Node Biopsy or SLN Biopsy is usually done right after melanoma--a type of skin cancer--is diagnosed. An SLN biopsy is the best way to identify the stage of cancer or the extent of the melanoma. In the procedure, a sentinel lymph node is extracted and examined to find out if there is a presence of cancer cells in it.

In an SLN biopsy, the first step is to identify which among the lymph nodes is the sentinel lymph node. This is done by injecting a radioactive substance, a blue dye or both, in the area closest to the tumor. The lymph in the vessel will carry these substances to the nodes. Using a scanner, the sentinel lymph node--the node with the blue dye or the radioactive substance--is identified. An incision will be made to remove the node or nodes. The specimen will be sent to a pathologist for examination.

A positive result in the biopsy of the sentinel lymph node means that cancer cells are present in it. This implies that there is a chance that melanoma has spread to the other nodes or regional lymph nodes. The more extensive the spread is, the higher the level of cancer stage. On the other hand, a negative result in the biopsy means that the cancer cells have not reached the lymph nodes.

Different stages of cancer require different treatment. By identifying the extent of melanoma or the cancer stage, the doctor will be able to recommend an appropriate treatment procedure. Melanoma, at its early stage, can usually be treated with just a surgery.

Melanoma: Introduction to Stages 0-IV
Treatment for Melanoma
Diagnosing Melanoma: What Is an Excision Biopsy?