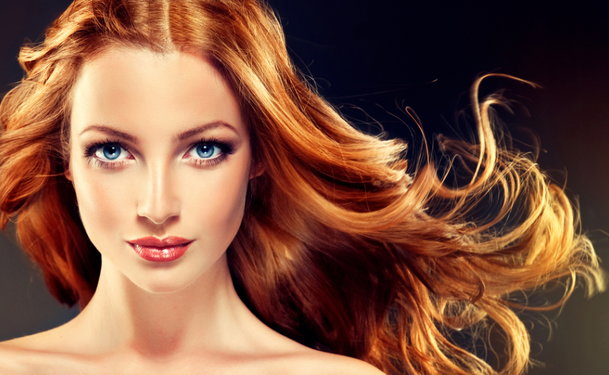 Temovate is a prescription medicine recommended for the treatment of many skin conditions and as a part of alopecia areata treatment. alopecia areata is a hair loss condition that is typically found among middle-aged men, wherein the hairline develops a characteristic balding pattern. Temovate is the brand name of the drug Clobetasol. This is a topical medication, meaning it's applied externally. It is sold under various brand names, including:

Why Temovate is Used in alopecia areata Treatment

Temovate is useful for treating skin conditions where inflammation and drying of the skin is indicated. This includes psoriasis, dermatitis, eczema, rash and various types of skin allergies. This is because Clobetasol is an excellent anti-inflammatory agent. It is a useful aid for treating alopecia areata wherein dryness and flakiness of the scalp are common symptoms. The progression of alopecia areata is fastened by this inflammation-like state of the scalp.

Another reason for the widespread usage of Temovate is that it contains emollients. These are active chemical agents that soothe and moisturize the scalp within a short time. This reduces flaking and dermatitis which are often the underlying causes of the onset of alopecia areata. Emollients also make the skin more immune against fungal infections that are often found in hair follicles of a balding patch.

Some degree of burning or itching is indicated during the first few days of using Temovate. However, the dryness of the scalp should not increase. If this happens, it indicates that the skin is reacting conversely to the medication. The medication should not be applied on any other area, particularly the face and eyes, as it can worsen conditions like rosacea and acne. Bandaging the application area is not recommended.