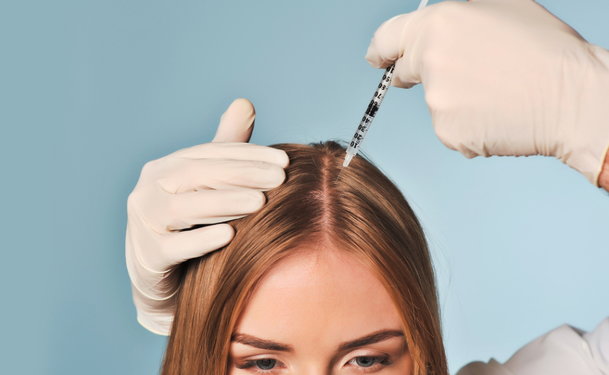 A commonly-prescribed medication for Alopecia Areata treatment is betamethasone. One of the commonest brands under which betamethasone creams/ointments are retailed is Celestone.

Celestone is essentially a glucocorticoid. It has appreciable anti-inflammatory properties. This makes it effective to alleviate the itching and irritation associated with Alopecia Areata. Celestone is available in various forms including injections, oral solutions and gels. The injections are usually not recommended for controlling symptoms of alopecia; topical application in the form of creams or gels is preferred. Oral administration might be prescribed in some cases.

Betamethasone is among the more established of steroid medications for controlling severe allergic reactions including skin conditions like alopecia. However, apart from its anti-inflammatory nature, Celestone contributes towards controlling the balding patch that makes it a recommended aid for treating the progression Alopecia Areata.

Please note that there is little clarity over the inherent causes that stimulate Alopecia Areata. It is now believed that the condition is immune-modulatory. This means that it is induced in the form of a severe allergy-like reaction when there is a heightened activity of the immune system. Corticosteroids like Celestone are recommended for treating this condition as they impair the activation of T cells or T-lymphocytes--the primary constituent of our body’s immune system reactions. Since Alopecia Areata is chiefly a T-cell stimulated response, impairing the T-cells helps to control the progression of the balding patch.

Using this steroid medication without medical supervision is strictly prohibited. It can induce severe allergic reactions among some people. The precautions need to be followed more strictly among pregnant and lactating women.