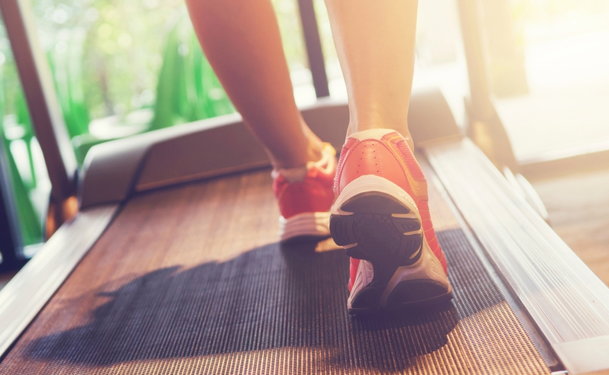 What Is Athlete's Foot?

Athlete's foot is a treatable medical condition that affects most people at some point throughout their lives. The condition, which is contagious, is caused by a fungal infection.

Athelete's foot is most often caused by the fungus Trichophyton rubrum or another fungi in the Trichophyton family. This fungus loves moist areas. The fungus infects and breeds on your skin, most often on the skin of the foot, starting between the toes. However, the fungus can spread to other areas of the body, such as the groin area, because that's another potentially moist area that isn't always covered with breathable material.

The symptoms of athlete's foot include overly dry skin that's itchy and scaly. Blisters may also be present. The fungus can affect both the skin and the nails, causing the nails to become discolored and brittle in appearance.

How the Fungus Is Spread

The Trichophyton fungus is spread when you come in contact with a moist place or thing used by someone else with the infection. Examples include sharing unwashed bath towels or walking barefoot in a public swimming area or gym shower. You can decrease your chances of letting the fungus breed after exposure by always washing your feet and drying them thoroughly before putting on socks and shoes, wearing breathable, lightweight socks and shoes, and changing your socks whenever they become moist.