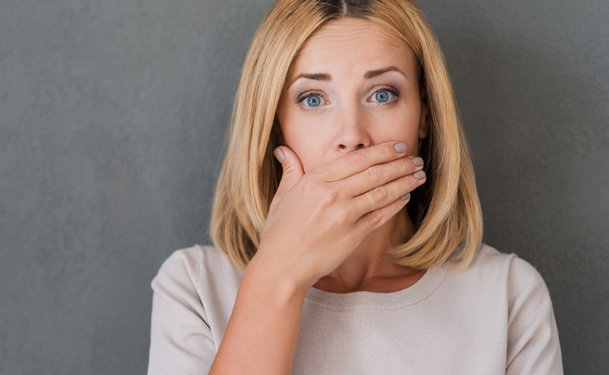 Liver spot removal is becoming increasingly popular, with more potent cosmetic treatments like laser-based therapies. Liver spots are essentially dark spots formed on the skin and are also referred to as age spots or sun spots. This is because they are most common among the older populations and tend to multiply with continued sun exposure. Liver spots aren't a medical condition but are considered a cosmetic deterrent. They can be effectively treated with laser-based treatments like Nd:YAG laser. However, there are some risks possible with laser treatments.

Some degree of redness of the skin is acceptable due to the penetrative heating induced by the laser. However, if the redness doesn’t resolve within the usual period, erythema is indicated. For a few days after the treatment, the treated skin might retain a slightly pinkish hue. This is because along with the increased blood flow induced by heating, there is some loss of the superficial layers of skin. However, if this progresses into a state of continued redness wherein the skin looks highly inflamed, medical treatment is required. Sometimes patients develop a condition of immediate reddening of the treated area upon the slightest exertion or sweating. Though applying ice-packs and dabbing the treated area with cold water helps, this form of erythema becomes socially debilitating wherein the patient cannot step out in the sun or wear the usual cosmetics (as these can inflame the erythema).

Just like reddening of the skin, some degree of post-treatment swelling is indicated. Again, this is due to the intensive heating of the laser treatment. However, the inflammation might become progressive. Usually, some over-the-counter anti-inflammatory drugs are recommended for such problems. However, in some patients, the inflammation can worsen into a sustained condition that can last for months or even turn into edema wherein the swelling becomes more protrusive due to the presence of accumulated fluids around the treated sites.

This is perhaps the most problematic of the possible risks in laser liver spot removal. Here, the treated areas of skin develop a distinctly darker or brownish layering. This is usually due to the denaturation and impaction of keratin (skin protein) in the treated areas. This renders a visual effect similar to an injury. This can be treated to some extent by using topical creams and using sun-block creams containing zinc oxide, but in some cases, the hyperpigmentation spots might take a permanent form.

Strangely, some people present a contrasting problem. This is more applicable to people who have darker skin tones. Here, a few months after the treatment, the treated areas develop a lighter skin tone. This is actually a cosmetic benefit of the treatment, as the presence of more, new skin cells is largely responsible for this. However, among folks with darker skin tones, these spots can appear like unusual, white spots.

Risk of Scarring or Keloids

Scarring is an associated risk with most types of laser procedures. This is most likely to happen if the skin of the patient reacts unexpectedly to the laser treatment. Many times, it is difficult to decode the tendency of the patient to bruise or the presence of a retarded healing process. Among such folks, the treated areas are prone to getting infected and developing scars. If the patient is neglectful about post-operative requirements and doesn’t take due precautions like preventing exposure to the sun, scar formation can happen. Similarly, repeatedly scratching the treated skin can impair the healing process of the skin and lead to the formation of hypertrophic scars. These scars are called keloids and need intensive medical treatment.