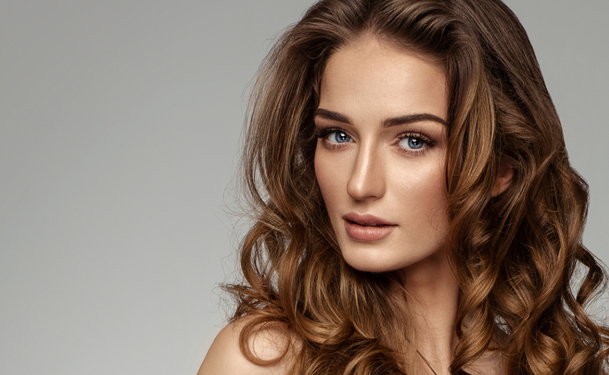 Among various facial rejuvenation techniques being used in the cosmetic niche, Triniti is fast emerging as the favored choice for many women. This is essentially because unlike some anti-aging methods that use one application, Triniti effectively combines three, different anti-aging methodologies. However, the results of Triniti might be confusing for some people who are trying to judge its overall effectiveness. This can be easily resolved by understanding the long and short-term results of Triniti.

This treatment is not completed within one session. Since it seeks to combine various anti-aging technologies, the entire treatment is planned across small sessions that are scheduled in consultation with the patient. Usually, a Triniti treatment program involves about four sessions, though this can go up to six sessions. Similarly, the results of the initial treatments surface faster, while those rendered during the last few sessions take a longer time to yield results.

During the initial treatment stage of treatment, Triniti uses the Fotofacial RF Color Correction, which is essentially a combination of radio and pulsed light beams used for heating the skin’s internal tissue. This application is largely responsible for stimulating the first phase of changes in the facial skin or the initial results of Triniti, which includes:

Changes in Skin Tone and Texture

The skin appears to develop a slightly-blushed appearance which is largely due to the intense heating. Secondly, the texture of the skin seems to become supple, and the presence of spotted areas is largely camouflaged. However, the intense heating can also cause some degree of discomfort to the patient, but this is short-lived and the slight pain is alleviated with cold compresses.

Within hours after the treatment, the skin develops a slightly younger, rejuvenated appearance. However, such results go through a dwindling phase. For instance, the brighter skin tone might again temporarily give way to a duller hue when exposed to the outdoors. This is largely because the treated skin is under recuperation and thus, a bit susceptible to external factors like sunlight.

Any spots on the face that had become highly pronounced due to hyperpigmentation seem to darken during the first week after treatment. This is largely because the formation of the newer, surrounding tissue takes time to surface, whereas the intense heating of the skin causes de-coloration of the pigment marks, making them look darker.

The effects of triniti become more pronounced as the other two technologies used in Triniti, i.e. ReFirme Skin Tightening and Matrix IR Fractional start yielding results. Both these technologies are aimed at reinvigorating the formation of collagen in the facial skin. It takes a few weeks before the collagen concentration in skin rises to an appreciable level.

Matrix IR Fractional is aimed at encouraging the contraction and tightening of the collagen fibers through infrared light heating. The newly-stretched collagen takes some time to heal from the therapy and assume its new, tighter form. Typical signs of aging like wrinkles, burrowing along the upper eyelids, jowls and sagging skin along the neck are visibly reduced.

This is because the re-activation of collagen is able to stretch the skin, making the skin a lot more elastic and less susceptible to pleating. As a result, the fine lines induced due to repeated facial gestures are slowly erased. Collagen synthesis can sustain itself for a long time once it is stimulated by Triniti. Thus, the results of Triniti are sustained over a long period, usually up to a year.