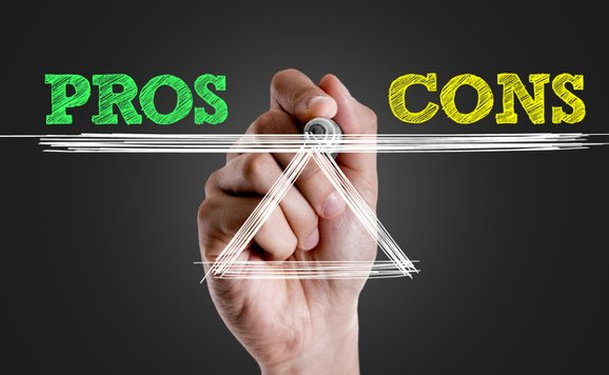 Pros and Cons of Augmentation for the Removal of Acne Scars

Acne scars, often known as “icepick scars,” may be undesirable indentations for many individuals. After the healing process of pimples, discolorations can be left on the skin either temporarily or permanently. It is best to get treatment for acne as soon as possible after it appears to lessen the chance of acne scar formations. Augmentation for the removal of acne scars is becoming more popular. With this type of treatment, fillings (usually collagen, Restylane or fat from the body) are injected under the acne scar. These fillings stimulate the body’s own natural collagen, causing the scar to rise to the top of the skin, correcting the scars. The following are pros and cons of these procedures.

Pros of Augmentation for the Removal of Acne Scars

Augmentation for the removal of acne scars not only gets rid of acne scars with the filling, but builds collagen in the process. This treatment process has been shown to be effective to treat deep acne scars. Skin usually appears much smoother than the original state.

When Restylane or Hylaform are used as fillers, results may last longer than collagen fillers, with some lasting as long as six months to six years between treatments.

With dermal fillers, there are little risks for an allergic reaction unless the filler is from an animal source such as ArteFill, Zydem or Zyplast. The cosmetic practitioner should always be informed of any existing allergies.

Cons of Augmentation for the Removal of Acne Scars

A con of the augmentation for the removal of the scars is that there may be slight pain, red marks, slight bruising or swelling from the injections. These side effects are normally temporary, often disappearing after a few days to a week or two. Bumps will sometime be noticeable for a short while after treatment, but are also usually temporary. An anti-inflammatory injection may be given to reduce the swelling.

Itching and an allergic reaction may occur, and a delayed reaction after a procedure can take place, although this is rare. Although infection is unlikely with the injection of derma fillers, there is always a possibility with any type of skin injections. If the scar was only a straight line with no indentations, a raised scar may sometimes appear. Although, this is usually not the case, there are occasions where it does occur.

Augmentation from the use of collagen material may not last very long, and usually needs to be repeated. Some studies show the treatments lasting for as little as a few weeks. Normally, collagen fillers will last approximately 5 to 6 months in between treatments. If silicone is used as filler, it may take several weeks to see the results, but it is a permanent fix. The use of silicone for augmentation for the removal of acne scars could be a downfall if it is not done properly, as permanent markings and bumps could occur, with the necessity for corrective treatments.

Augmentation for the removal of acne scars can be costly at often $300 to $800 per syringe for collagen. Restylane fillers normally cost $400 to $900 per syringe. Prices will vary depending on the practitioner and the amount of treatments and acne scars that need to be addressed.