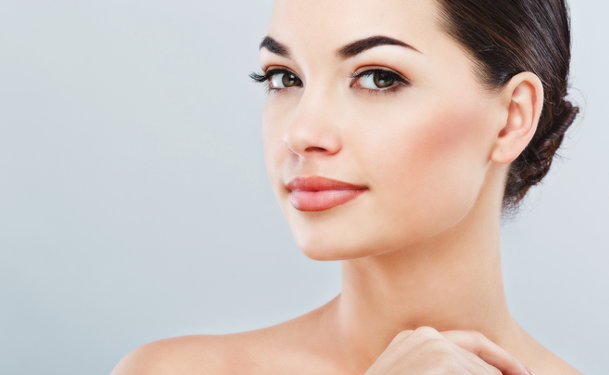 Acne treatment may be problematic and may include a number of topical and oral treatments. Benzoyl peroxide can be used as a topical remedy for acne flare ups, being an efficient antiseptic. However, benzoyl peroxide also has corrosive effects, so the products should be used with great caution.

Benzoyl peroxide is a chemical that belongs to the group of peroxides. The compound can interact with the skin and will break down in oxygen and benzoic acid, having various effects. Benzoyl peroxide has antiseptic effects, so it can be used in patients with acne flare ups.

Other Uses of Benzoyl Peroxide

Benzoyl peroxide may be used for various other purposes in addition to acne removal, such as:

Side Effects of Benzoyl Peroxide

The use of benzoyl peroxide for acne or other purposes may be followed by a number of side effects that may include:

The allergic reactions and dry skin should disappear after 1 week of benzoyl peroxide treatment, as the skin gets used to the treatment. However, if the symptoms persist or if there are serious side effects, a doctor should be consulted. Lower concentrated gels and creams will be recommended if the irritation is severe.