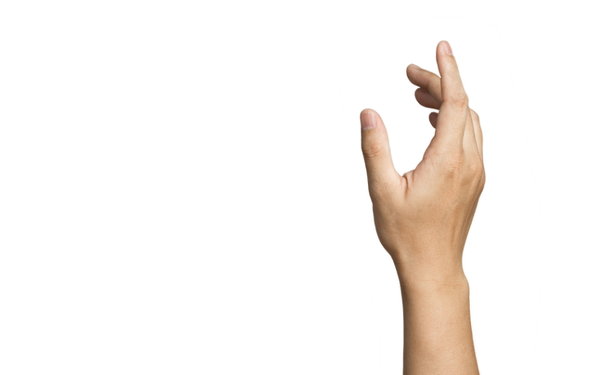 What Is a Periungual Wart?

Warts are essentially a viral infection of the skin. Warts can appear in any part of the body and most warts resemble a small, fleshy outgrowth that is prone to recurring even after being excised. There are various kinds of warts, each slightly different from the other in terms of symptoms and appearance.

Periungual warts are typically found along the toenails and fingernails. These are rough-looking warts wherein the outer surface of the wart is dry. Periungual warts can cause some degree of discomfort as they can extend under the nails. These warts generally don’t have an inflamed appearance but can get further infected if not treated wherein excessive peeling of skin around the wart is indicated. The bigger Periungual warts can cause the nail to lift away from the underlying skin, causing extreme pain.

Like other types of warts, the Periungual wart is caused by the HPV or the human papilloma virus. This virus can be present among many people without showing any indication of a wart. However, among individuals with lowered immunity, the virus multiplies faster, leading to a sudden appearance of a single or a series of warts. The HPV virus is able to enter the human body through a damaged skin surface. Periungual warts are communicable to a certain extent wherein they can infect other people upon making direct skin contact, particularly with traumatized or bleeding skin of the affected individual.

Laser surgery is often recommended since it comprehensively removes the wart, leaving little scope for the wart to re-emerge. The other alternative is to seek cryotherapy. Here, the wart and the surrounding tissues are frozen with liquid nitrogen. The frozen wart eventually withers away and the frozen blood vessels mean that the wart cannot delve further into the surrounding tissues. Some over-the-counter treatments are also available for treating Periungual warts and many of them are formulated with salicylic acid. Though these acidic formulations can cause minimally damage the surrounding skin, they are commonly recommended for warts on feet and finger.

Please note that warts should not be self-treated. Shaving off a wart can lead to proliferation of the wart-causing virus, deeper into the skin. Seeking the professional advice of a healthcare practitioner is critical to treating Periungual warts safely.

What Is a Filiform or Digitate Wart?
What is a Mosaic Wart?
What are Common Warts?