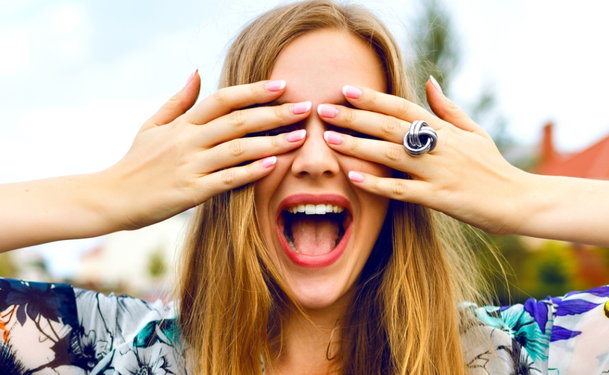 Individuals who have warts are often embarrassed by the skin condition. They may be particularly embarrassing on the face or other noticeable regions such as the hands. Warts that appear on the feet (plantar warts), may be especially painful as pressure is placed on the wart.

Human papillomavirus is to blame for warts. HPV is a virus that most sexually active adults are exposed to at some point in their life. As people get older and build up antibodies against HPV, their risk of developing warts may be diminished.

Warts are most common in children and young adults who do not have antibodies to fight HPV. When HPV enters the skin through small openings such as abrasions and cuts, warts may begin to grow on the top layer of skin. The dermis is left unaffected, as warts that grow deeper displace the dermis instead of growing into it.

Several treatment options are available to remove warts. Home remedies such as tape occlusion have been found to be successful. Tape occlusion involves placing a small piece of tape about the size of the wart over the wart and leaving it for six days. After the sixth day, remove the tape, soak the wart in water and use an emery board to abrade the wart. Replace the tape and continue the treatment for one to two months, but no longer than two months.

Salicylic acid treatments are common over-the-counter medications used to treat warts, while certain prescription treatments may also be available. Pulsed dyed lasers and electrosurgery are also used to burn off the wart. The wart may then be cut off using a sharp knife.

Cryotherapy is also among the most common treatments for wart removal. This involves the use of a cold liquid to freeze the wart and remove it.

There are more than 100 types of HPV. Genital warts may be caused by the same HPV that causes cervical cancer, so patients are encouraged to speak with a doctor if they have genital warts. Like most warts, genital warts tend to go away on their own, but may still be passed along even if the warts are not visible.

Those who have warts are encouraged to discuss the skin condition with a skincare professional for information about how to prevent the spread of warts to others or to other areas of their own body. Women and girls should also speak with a physician regarding Gardasil, an FDA approved immunization that fights four types of HPV linked to genital warts and cervical cancer.