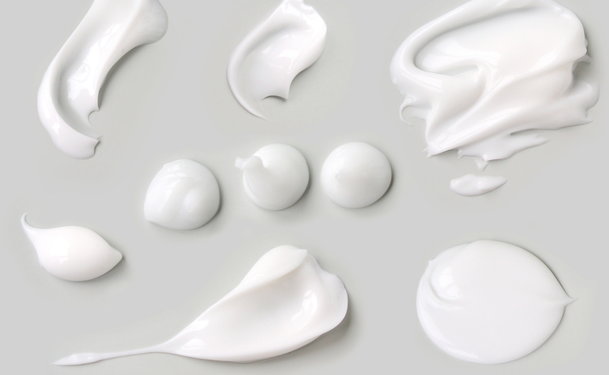 Warts are skin lesions that occur as a result of the papilloma virus that attacks the immune system. The warts typically disappear with no treatment within one year after they appear, as soon as the immune system has produced the cells that fight off the infection with the papilloma virus. Creams such as Fluorouracil may be used to remove the warts.

Fluorouracil is mainly employed in the treatment of cancer, but can be employed to reduce warts. The compound inhibits the pyrimidine thymidine synthesis, which helps the development of cells. The creams used for warts have a low concentration of Fluorouracil and should eliminate warts within a few weeks. In the initial stage, the warts get softer and are inflamed. After five to seven days, the warts become black and some skin cells may die. After a few more weeks, the warts will fall off or become invisible. The cream should be applied twice per day and to protect the treated areas, a band aid can be worn.

Fluorouracil may also be employed to treat keratoses and basal cell carcinomas. Fluorouracil creams can be found under the names of Efudex, Carac and Fluoroplex.

Imiquimod is a cream that can stimulate the formation of interferon, which can fight the papilloma virus. The application of Imiquimod will also stimulate the lymph nodes and activate the immune system, helping it to build up immunity to the attacking virus.

The cream is not FDA approved, but it is considered effective by most dermatologists. The solution is not very popular due to its high price.

Wart Treatment: Salicylic Acid, Dinitrochlorobenzene and Other Chemicals
What is a Mosaic Wart?
What Is a Filiform or Digitate Wart?