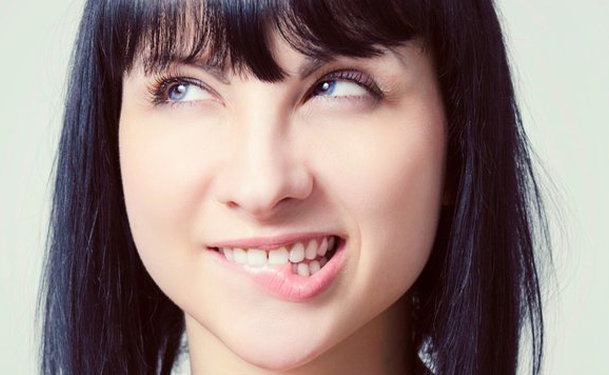 There are many modalities available for wart treatment, which range from typical home-based topical remedies to extensive surgeries for recurrent and large warts. As a general principle, it is best to start with the least painful and invasive, least expensive and least time-consuming method available. Since surgery and the use of lasers in wart treatment are invasive, potentially scarring and expensive, these procedures are not first-line modalities of treatment. These are reserved for extensive warts, for cases that do not respond to topical medications, or if you are an immunocompromised person who is often refractory to wart treatment.

Laser treatment involves blasting warts with pulses of high-intensity lasers to burn off and destroy wart tissue. Treatment may be done in the doctor’s clinic and under local anesthesia, depending on the number and extent of the warts. Since the plume of burned wart tissue can contain the human papillomavirus (HPV), if you are a physician who provides laser treatment, you are also at risk of being infected after inhaling the smoke plume.

Kinds of Lasers for Wart Removal

Another laser used is the flashlamp-pumped pulsed dye laser. Compared to carbon dioxide lasers, this laser has less potential for scarring and transmission of HPV in the smoke plume. It works by targeting the small blood vessels that feed the wart. Among all types of lasers, only the pulsed dye laser is certified by the US Food and Drug Administration for use in children.

The third kind of laser is called a neodymium-doped yttrium aluminum garnet (Nd:YAG) laser, which is an option for larger and deeply invasive warts.

Laser can destroy the immune system in the area surrounding the wart. For this reason, there are concerns that laser treatment can increase the risk for recurrences by allowing inactive viruses normally suppressed by the immune system to proliferate and become active.

A slight stinging sensation may be felt during treatment as the laser is pulsed to the skin. Local anesthesia may be applied to numb the skin, but is not usually necessary. The feeling is similar to bacon grease sprinkled on your skin. The skin may turn bluish or swell immediately after treatment. However, the treated area is expected to heal in a matter of days, with normalization of both skin tone and texture. Laser treatment typically does not cause any scarring.

Laser therapy is more expensive than most other forms of wart removal. The cost depends on the number, size and extent of warts. Each session normally takes about 10 to 30 minutes, but it may be necessary to undergo multiple sessions to achieve complete removal of warts. Larger and deeper warts may require even more sessions. Discuss with your doctor the optimal number of treatments for your particular case.