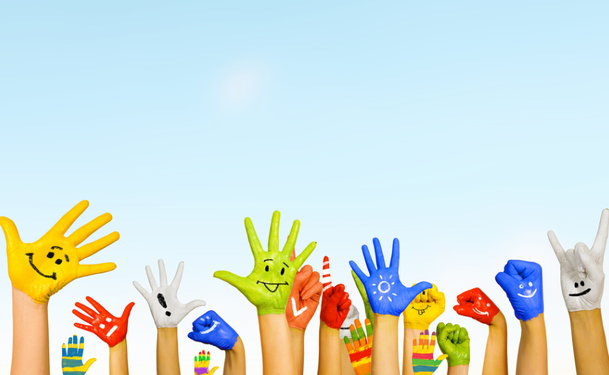 Because warts are transmitted through contact, almost every individual is equally prone to developing them. Warts, however, are quite difficult to treat, and sometimes may cause a scar on a patient’s skin if removed. There are several treatment options available for warts, but not all of them will work on every patient.

The Cause of Warts

Warts are caused by a virus under the skin, known as Human Papillomavirus Virus, commonly referred to as HPV. The virus can be transmitted through contact, and is more likely to root itself under dry, cracked skin. Warts can appear small or large, flat or bumpy, and can occur on almost any area of the body. Children and adults are equally susceptible to the virus.

The oldest treatment dermatologist’s use for warts is scraping away the top layers of skin as much as possible and then freezing the lower layers of the skin with dry ice. The dry ice is contained in a canister with a nozzle that can be directed only to the area of the wart so that surrounding, healthy skin is untouched. The goal of this treatment is to destroy the root of the wart, where the virus lives.

The scraping and freezing of the wart can be quite painful for several days after treatment, particularly if the wart is located on a sensitive part of the body or in an area that is frequently rubbed or touched by clothing or shoes. Additionally, this treatment requires several visits and may be unsuccessful.

Topical, prescription strength ointments are rubbed directly onto the skin and then covered with a bandage. Usually, a patient must apply the ointment once a day after the wart is cleaned and dried. Much like scraping and freezing a wart, these topical ointments are designed to destroy the virus at the bottom of the wart.

This type of treatment is very effective on young children. It is also usually painless, making it a good option for individuals with several or rather large warts.

Salicylic acid is the most common ingredient in most over-the-counter wart removers. Typically, the acid is placed onto a patch that the patient places directly on top of the wart for an extended period of time. The acid will gradually burn away the layers of the wart until no bump exists and then continue to burn the root of the wart lying on the lower layers of skin. The goal of these patches or other application methods is to destroy the virus that causing the wart.

More time-consuming, salicylic acid treatments are readily available without a prescription and are relatively painless. By leaving the patch on for an extended period of time, and covering it with a band aid to prevent it from moving, the patient need not give the treatment much thought. Aside from a little tingling and the skin of the wart becoming dislodged and peeling away, this treatment is relatively painless.

When to See a Dermatologist for Warts
Factors That Can Make Warts Worse
Wart Removal: Prescription vs Over the Counter