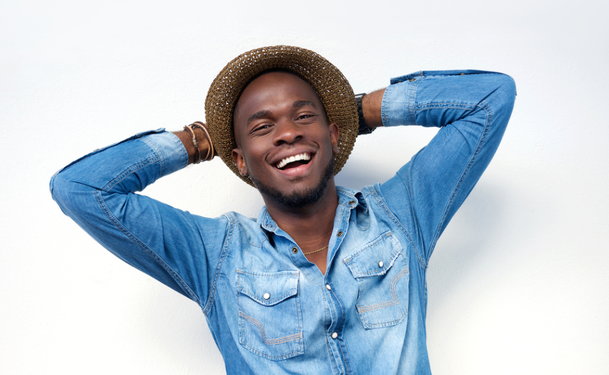 How to Get Rid of Scars from Warts

Treatments for warts can sometimes leave a patient’s skin with scars. Discolorations, an actual scar line and other types of scars are not uncommon to result from treating warts with salicylic acid or dry ice methods. If a wart was extremely large and needed multiple, harsh treatments, a scar may develop and may be quite visible. Additionally, wart removals on areas with delicate skin, such as the face or neck, may develop scars. Below are ways to reduce or remove the appearance of scars from your skin after treatments to remove warts.

There are several over-the-counter scar removal gels and lotions available at supermarkets and pharmacies that are quite inexpensive. These ointments are applied directly onto the scar and massaged into the scar to aid the body in healing itself. While many work quite well, often these products take several months before the patient even begins to see any reduction in the scar’s appearance.

For best results, apply the ointments twice a day to the affected area and massage it thoroughly into the skin. The more the product is rubbed into the scar, the deeper it will permeate and the faster results will be visible.

Rather than ointments, many companies have developed scar removal patches. These patches are put over scars and left on for extended periods of time. Essentially, they hold the same ingredients as the ointments described above hold, and some are made of silicone. In theory, prolonged and continuous exposure of the scar to the ingredients in the patch will make it disappear faster. This is particularly true for red, raised scars.

Many scars will not respond to the above treatments, but will simply disappear on their own over time. Rubbing lotion onto the scar several times a day for a few minutes will help those scars resistant to ointments or patches disappear faster. Essentially, keeping the skin moisturized, clean and healthy permits the skin to stretch and flatten itself. This might be the best method to try first, or to try on particularly new or small scars.

Many dermatologists office now offer laser scar removal for unsightly or old scars. These treatments can be quite costly and often require multiple visits. However, most patients and physicians report that it is successful in removing scars permanently. Additionally, many places on the body, such as on the face close to a patient’s eyes, cannot safely be treated with lasers. Laser treatments are typically not covered by insurance and can cost up to $2,000. Prior to undergoing treatment, talk with your physician about any potential complications and the likelihood that your scar will be removed, and see whether any or all of the cost will be covered by your insurance.

For extremely large or deep scars, a dermatologist may suggest surgery to remove the scar tissue. During these surgeries, the doctor would cut away the bulky excess scar tissue and sew healthy skin together in its place. While this surgery might not eliminate the scar, it will make it less visible. For best results from scar removal surgery, consult a plastic surgeon.