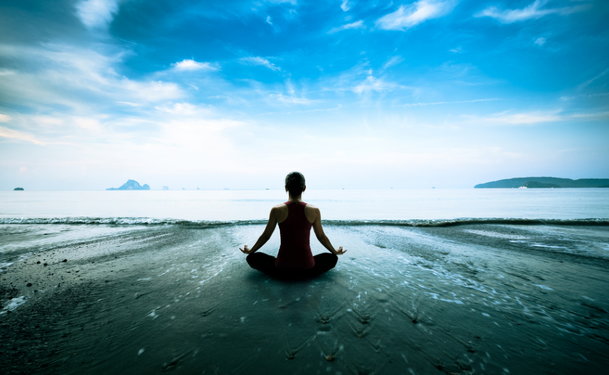 Varicose veins are a condition that often happens to people of an advanced age. Over time, wear on veins, which need to return blood to the heart, can cause circulatory problems. Women are also more prone to different kinds of varicose veins as pregnancy, menopause or chemical hormones in birth control can create a higher risk for varicose veins.

Although venous lakes are similar to varicose veins in some ways, this kind of circulatory condition is a bit different. Scientists have identified venous lakes as a general response to long-term sun exposure. The theory is that the sun breaks down some surface elements and degrades the vein, leading to blood flowing toward the skin and causing blue or purple pools visible on the skin surface. One problem with venous lakes is that they can appear similar to some kinds of skin cancer.

Although these kinds of varicose veins are relatively difficult to treat, doctors have developed some means of dealing with them through surgical methods. One of these is sclerotherapy where doctors use injections to “break down” the veins. Another is cryosurgery, where a freezing method is used. Some scientists have also looked at using laser technologies to treat venous lakes.

In general, venous lakes and other kinds of varicose veins are often primarily cosmetic issues. Venous lakes do not often cause serious medical problems. However, people with symptoms of venous lakes should get them checked out by a doctor to make sure they do not indicate some other, more serious condition.