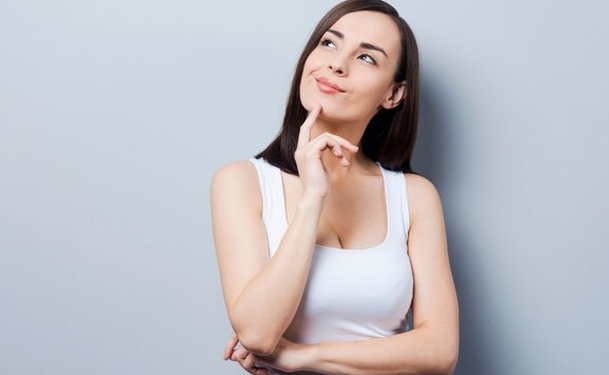 How is Acne Rosacea Related to Facial Veins?

One of the most common causes of facial veins is Rosacea. Found mainly among the middle-aged people, rosacea can be understood as a severe form of an acne-like condition that cannot be resolved through over-the-counter skincare medications.

Rosacea is among the more difficult-to-diagnose conditions. It is usually interpreted as a neurovascular disorder that has widespread dermatological or skin-related symptoms. It usually affects the face, eyes and the neck. Rosacea causes some typical symptoms, like acne with an inflamed appearance and pimples that repeatedly resurface, along with thickening of the facial skin.

There is no definite cure for rosacea or a single, confirmatory test for its prognosis. Rosacea patients suffer from sudden bouts of flare-ups of symptoms that seem to become more pronounced due to a wide range of reasons, including heightened anxiety levels, consumption of certain foods and harsh climatic conditions.

The veins found on the face are an integral part of the vascular system that ensures blood supply to the facial tissues. The vascular system consists of a complex network of capillaries, veins and arteries. During rosacea, vascular problems multiply quickly. This causes variations in the flow of blood through the vascular system. The vessels cannot accommodate the slightest increase in the volume of blood for an extended period. Thus, when the vascular pressure rises, the vessels are bound to become inflated.

During rosacea, such vascular irregularities occur repeatedly, causing recurrent enlargement and contraction of the blood vessels. Such veins are bound to lose their elasticity. These veins become inflated and are clearly visible as the extra vascular pressure constantly forces them towards the surface of the skin. Such facial veins caused by rosacea are often called thread veins.

How Facial Veins Progress in Rosacea

Rosacea-related symptoms undergo various stages that slowly lead towards the formation of facial veins. Various phases of rosacea and the consequent development of facial veins have been explained below:

Though rosacea is hard-to-diagnose, its symptoms can be largely controlled through a timely visit to a dermatologist.