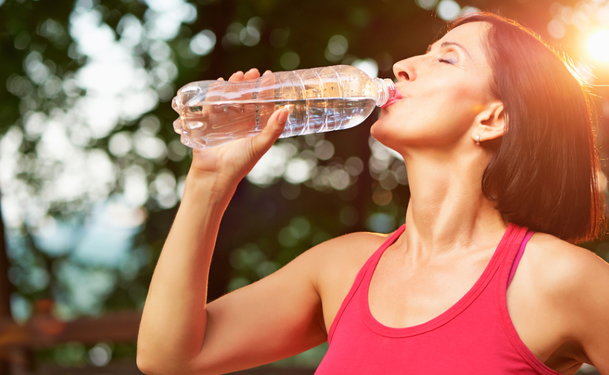 Sunburn is an annoying skin irritation caused by being out into the sun for too long, and sunburn remedies need to be performed immediately in order to prevent scarring. There are many sunburn remedies found in the kitchen or in the garden of your own home, and you don't even need to go to a drugstore to buy expensive sunburn medications.

Remember that sunburns generate tremendous amounts of heat that could cause further skin dryness and potential scarring. The resulting dehydration may also cause dizziness and confusion, which could lead to coma and even death in severe cases. It is very important to increase your intake of water and other fluids to keep sunburned skin (and the rest of your body) adequately hydrated.

The pulp and juice of aloe vera has a cooling effect and anti-inflammatory enzymes that help to relieve redness, itchiness and pain. For even greater relief, it is advisable to refrigerate the aloe vera leaves.

Ice compresses on the sunburn will help soothe redness, itchiness and pain.

Having the same anti-inflammatory effects as ice, a cold milk compress has the added benefit of moisturizing sun-damaged skin to promote skin healing.

One cup of oatmeal placed in warm bath water for 15 minutes not only soothes the symptoms of sunburns, but also hastens skin healing by its gentle exfoliating action on dead or damaged skin tissues. In the absence of oatmeal, baking soda can be used as a substitute.

Aside from removing the heat being generated from and relieving the pain of sunburns, yellow mustard has strong antibacterial properties, which will prevent the development of scarring blisters and skin infection.

Yogurt not only soothes red, irritated skin caused by sunburns, but also helps to keep the skin hydrated and moist to promote quick healing.

Grated cucumbers or potatoes help to reduce redness and pain from sunburns. Enzymes in these vegetables help in removing dead and damaged skin tissues.

What is a Sunburn?
Preparing for Your Appointment Regarding Sunburn
Cold Sores: 11 Home Remedies to Treat an Outbreak