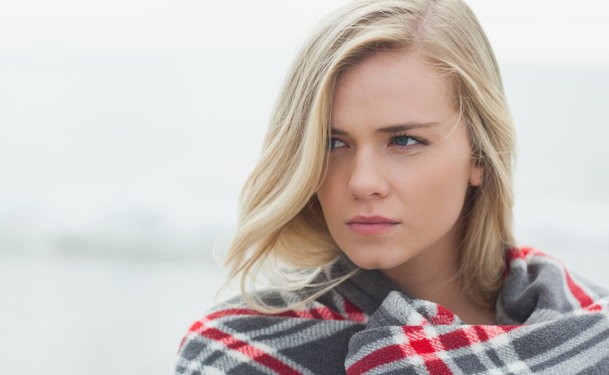 The infection is more common in children under the age of 5 and for this reason, specialists suspect that the SSSS may be due to the fact that the kidneys are not developed properly and cannot filter toxins effectively. The infection may be transmitted from the mother, through birth or breastfeeding.

The most common areas where the staphylococcal scalded skin syndrome occurs include the nasal cavity, throat or the abdomen. However, the infection can spread and involve several areas of the body.

The symptoms of SSSS include:

The diagnosis of the staphylococcal scalded skin syndrome will be made judging by the appearance of the skin and by performing a few additional tests. A skin scraping may help identify if the skin is infected with the suspected bacteria. The dermatologist may find secondary fungal skin infections.

The staphylococcal scalded skin syndrome is typically treated with oral and topical antibiotics. The patient should also receive antipyretic medication to reduce fever and IV fluids, if severely dehydrated.

The antibiotics will eliminate the skin infection present, which should lead to fewer symptoms of the staphylococcal scalded skin syndrome. The skin should be cleaned regularly, to prevent secondary fungal infections. The dermatologist will prescribe a soothing ointment that will also clean the areas that are affected. The dermatologist will recommend covering the affected areas with gauze, as the skin can be particularly sensitive and painful.

If the patient is an infant, the dermatologist will have to establish what types of antibiotics can be used that are also suitable for infants. Steroids may be effective as a topical treatment, but oral steroids should be avoided, as these inhibit the immune system function and will slow down the recovery process.