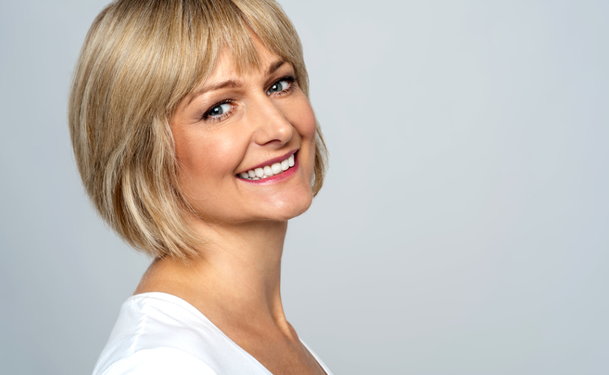 Shingles is a virus related to the chicken pox. Any individual who has had chicken pox, has the shingles virus lying dormant in her body. After trauma or undergoing extreme stress, the virus can become active. The virus can appear at any time in an individual of any age. The elderly and those with compromised immune systems are particularly at risk for developing shingles.

The virus first presents itself in the form or a red rash that may or may not have blisters. The rash mayor may not be painful, depending on the individual. Quickly, the patient will then come under extreme amounts of pain. The shingles virus attacks a patient’s nerve endings; it is this attacking that causes the patient's pain.

As mentioned earlier, there is no treatment for shingles. Shingles cures itself over time. Depending on its location, shingles can take weeks to months to resolve itself. As there is no treatment, physicians focus on managing the patient’s pain and preventing the virus from spreading to others.

Tricyclic antidepressants were developed in the 1950’s and were initially used as a psychiatric medication. In recent years, these medications have been replaced by modern antidepressant medications. These medications work by preventing the brain from reabsorbing serotonin and norepinephrine. These two hormones create happiness in a persons’ brain. When depressed, the body’s ability to release and not reabsorb these hormones is compromised.

Antidepressant medications, including tricyclic antidepressants, work to prevent the body from reabsorbing serotonin. When serotonin is not reabsorbed, a patient begins to feel happy once again.

Why Tricyclic Antidepressants Are Used

Tricyclic antidepressants are used to treat shingles because they will assist the brain in releasing serotonin to counteract the release of pain from the affected nerve endings. Releasing more serotonin and preventing the released serotonin from being reabsorbed inappropriately can assist a patient to not feel the total amount of pain released by their nerves.

Antidepressants also cannot be immediately ceased to be ingested. Rather, patients on antidepressants must be weaned from them over an extended period of time. While any physician can prescribe and manage antidepressants, psychiatrists are often more experienced in the different types of medications available and which may work for individual patients.

How to Spot Shingles Symptoms: Postherpetic Neuralgia
Treatments for Shingles
Cost and Financing of Shingles Treatments