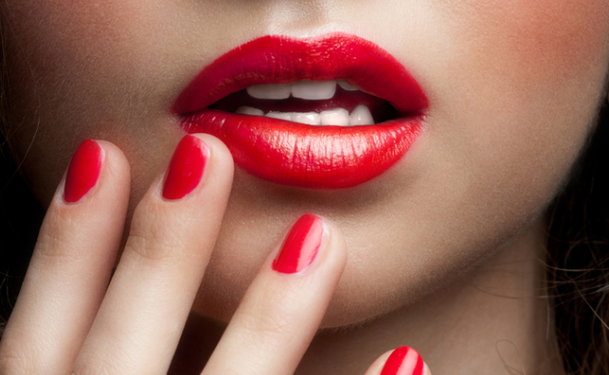 Myths and Facts about Ringworm

Trauma to the skin can be caused by ringworm. Environmental factors, such as humidity, can increase the risk for this unpleasant skin disease. It is important to be knowledgeable about ringworms and to know the myths and facts of this unfavorable skin condition.

Myth: A “Barber’s Itch” Is a Form of Lice

Fact: What is known as a “barber’s itch” is not a form of lice, but is actually a beard ringworm. This well-known fungal infection can cause itching and swelling on the beard area of the face and/or neck.

Fact: Artificial nails increase the risk of nail ringworms. With the application of artificial nails, an emery board can cause injury to the nails allowing for more possibilities of contracting a fungal growth. When water accumulates under the nail area, it creates an environment for bacterial contamination. This also increases the risk for infection as well.

Myth: Ringworms Are Not Contagious

Fact: Ringworms are contagious. This type of fungus disease can be contracted and passed on from animals to humans and vice versa. It is then best to avoid any physical contact with an animal who may seem to be infected with this disease, as there is more than a 50 percent chance that a person living with an animal who has the disease will in fact get ringworms. A rash or hardened crusting of the skin could be a sign of a ringworm disease.

Myth: Ringworms Are Caused by Worms

Fact: Ringworms are not caused by worms. They are caused by one or several fungi infections that appear on the surface of the skin. A ringworm can affect different areas of the body such as the face, the beard, the groin area or the scalp and feet.