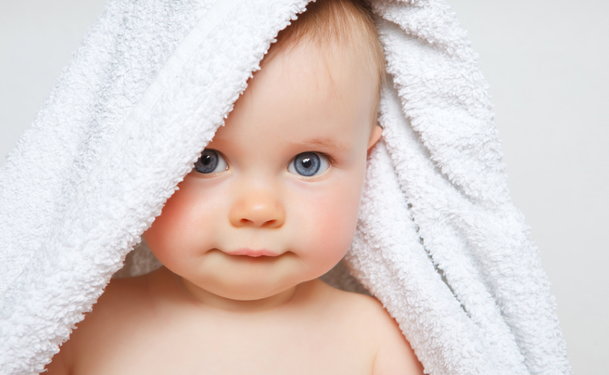 What are Hemangioma Birthmarks?

Birthmarks, typically appearing shortly after birth, are rarely a cause for concern. Many birthmarks disappear within the first few years of life. Others, though they do not disappear, do not cause any problems or discomfort. Hemangioma birthmarks, however, can sometimes cause health issues that require treatment.

Of the vascular birthmarks, the type most likely to need treatment is a hemangioma birthmark, also known as a "strawberry" hemangioma. Hemangiomas result from abnormal growth of capillaries in a small area, causing a red, often protruding growth. These birthmarks often grow very rapidly in the first six months of life, then gradually shrink and disappear over the next few years.

If a hemangioma requires treatment, it can often be reduced in size with laser treatment. Particularly large hemangiomas, or internal hemangiomas, might require surgery for effective treatment. Hemangiomas also sometimes leave scarring behind as they grow, then shrink. A simple plastic surgery procedure can reduce the effect of this scarring.