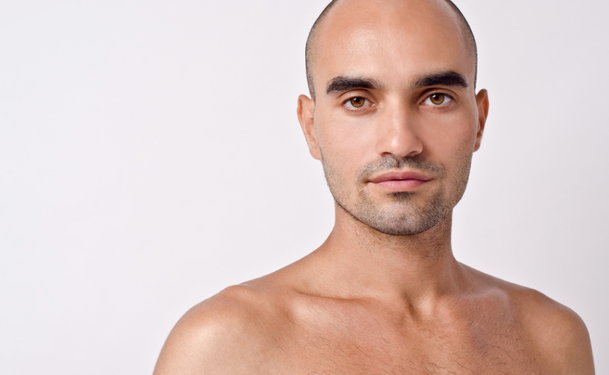 In the niche of vitiligo treatment, newer treatments are being introduced to reduce the trauma of this chronic disease and effectively camouflage pigmentation spots. In this regard, the use of Autologous Melanocyte Transplant should be understood.

The word ‘autologous’ refers to self and melanocytes are the melanin (pigment) producing cells found in human skin. Thus, Autologous Melanocyte Transplant is aimed at transplanting the patient’s own melanocytes to the vitiligo patches, the de-pigmented spots.

This is an expensive and highly-specialized treatment wherein the melanocytes of the patient are extracted from a part of body not affected by vitiligo. These cells are then cultured in an artificial medium. The use of melanocytes from the patient’s skin ensures that there are no chances of rejection of the transplanted cells. This is a major advantage since rejections are the biggest problem among most transplantation methods. The dermis (outer skin layer) of the vitiligo patch is minimally scraped and the melanocytes are deposited over the underlying, dermis layer.

Sometimes, a minimal form of dermabrasion is combined during this treatment for negating any scarring caused by the procedure. The surgical dressing is retained for about a week. The re-pigmentation starts in about a month and it usually takes four months or more for the entire patch to be comprehensively re-pigmented. This procedure can be performed in outpatient settings wherein the skin of the patient is anesthetized at the donor and vitiligo patch site.

This treatment puts forth one particular demand—the patient should be in a stable condition wherein the vitiligo should have reached a non-progressive stage. This means that the vitiligo patches should not have gained diameter or new spots should not have occurred in at least 12 months prior to the procedure. This is critical since people with progressive vitiligo present a great susceptibility of fresh skin cells too being partially affected by this condition and hence, the transplanted cells might not alleviate the problem.

Patients with a history of keloid scar formation are not ideal candidates for this procedure. Such patients present a greater likelihood of keloid scar formation at the transplantation site. In such cases, cosmetic treatments for neutralizing the appearance of keloids cannot be attempted because of the history of an underlying vitiligo patch, as there is a fear of the vitiligo patch getting revitalized due to an external stimulus.