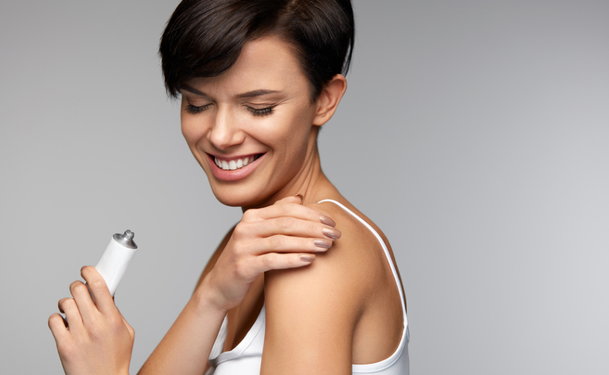 Vitiligo is a rare autoimmune disease that will cause skin depigmentation in patches, due to the fact that the melanin cells are destroyed by the immune system. The condition cannot be treated, but there are a few ways to reduce the visibility of the vitiligo patches.

There are also other topical creams that are immonomodulators and may repair the melanocytes and bring back the normal skin color. Protopic or Elidel may be recommended for vitiligo patients.

Vitiligo is an autoimmune disease, resulting from a deficient activity of the immune system, which doesn’t recognize the melanocytes as cells of the body. The immune system sees these cells as a threat and will destroy them.

Immune system suppressor medication may be prescribed to reduce the activity of the immune system and stop the elimination of melanocytes. However, this method may be dangerous, as the immune system needs to perform other tasks as well and the patient may end up contracting different viruses and diseases.

The vitiligo patches may be reduced through a melanocyte transplant, which is a relatively new procedure. The first successful transplant has been recorded in the early 90s and involved the transplantation of skin from an area that is not affected by vitiligo (i.e. buttocks) to the areas that have depigmented skin patches.

After the transplant, the skin may regain its normal color and the patches may disappear. However, the disease may return and the skin patches may start to develop again. The patient should avoid sun exposure, which will ensure the effects of the melanocyte transplant are more durable.

A complete depigmentation of the skin may be a permanent solution to vitiligo patches. The skin pigment will be removed from the body and within 1 year, the skin should have an even color.

Vitiligo may also be reduced with alternative treatments such as herbs, homeopathy or phototherapy. The administration of Ginkgo biloba has been effective in a few vitiligo patients, preventing the patches from developing.

Sun block creams may be used to avoid tanning and sun must be avoided during the peak hours. This solution is not effective in people with darker skin. On the other hand, the exposure to sun may be beneficial for the melanocytes and help them regenerate.

Small patches of vitiligo may be covered with makeup. There are different skin foundations that can be worn when outside to cover the vitiligo patches. The foundations must match the tone of the original skin. Waterproof makeup is more efficient and durable.