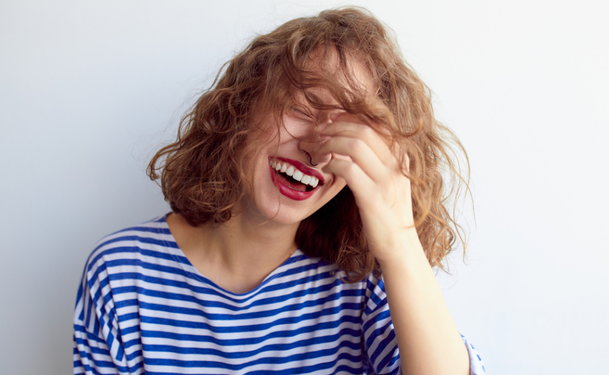 Melanoma is a serious type of skin cancer that requires immediate attention and treatment. Early identification of melanoma is important in administering treatment at an early stage of the disease. When treatment is administered early, patients usually enjoy a greater chance of successfully ridding themselves of cancer. Treatment may depend on the stage of the cancer when it is identified.

Cancer is usually more than 1mm thick in stage II melanoma, although it has not yet spread to the lymph nodes. Surgery to remove the cancer is performed. A lymph node biopsy and treatment with the medicine interferon may be used as well. Some patients may be enrolled in a clinical trial.

In stage III melanoma, the cancer has spread to the lymph nodes. The primary melanoma is surgically removed and all lymph nodes in the area are also removed. Immunotherapy using interferon is also used following surgery, while some patients may be enrolled in a clinical trial.

Melanoma found in the eye (ocular melanoma) may be treated using radiation, laser treatment or surgery. In some cases, the entire eyeball may be removed.

Melanoma in the nails may be treated by removing the tissue that is affected. In some cases, this means removing the entire finger or toe.

For more information about melanoma treatments, patients are encouraged to speak with a physician. If you notice any possible signs or symptoms of melanoma, or notice a new growth, change to an existing growth or other abnormal symptoms, seek immediate medical consultation.

Melanoma: Introduction to Stages 0-IV
Cost of Melanoma Treatment
The Risks, Signs, and Treatments for Melanoma