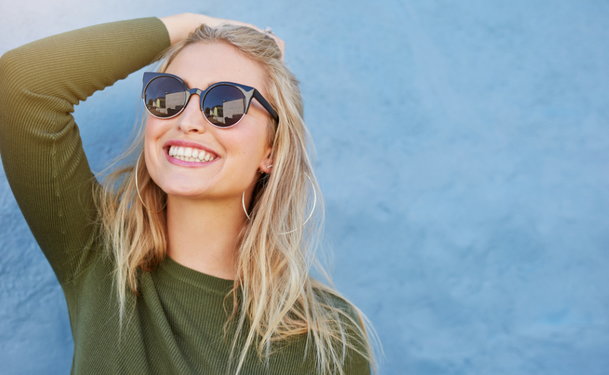 Melanoma is a malignant skin lesion that can be fatal if not detected and treated at an early stage. Radiation therapy is a treatment option that can be applied in patients with melanoma. However, there are several debates about the fact that melanoma cancers are typically radio-resistant.

The radiations will be applied during the physician’s supervision. The therapy involves 2 to 5 sessions per week for up to 6 weeks.

The radiation therapy’s effects will depend on several factors including:

A full recovery is not possible through the administration of radiations. Even if recovery won’t occur, the radiation therapy has a pain killer effect. In most cases of metastasis, the cancer cells attack the bones and other internal organs, causing a lot of pain.

Typically, radiation therapy is recommended for more advanced stages of melanoma or for ocular melanomas. The RT may also be recommended for patients that have had melanoma excision surgery and the role of the radiations is to prevent the re-occurrence of the cancerous cells.

Side Effects of Radiation Therapy

The radiation therapy may cause different side effects; it all depends on how the patient’s body responds to the irradiation. Some patients may not experience any side effects.

Common side effects include:

There are debates about what is the right amount of radiation required to kill the melanoma without causing damage to the surrounding skin that is not affected by the cancerous cells.

Some dermatologists recommend only superficial contact radiation therapy; however, this may only be suitable if the melanoma is superficial and the cancer does not affect deeper skin tissues.

Given that the radiation therapy will not typically cure melanoma cancer, this is a treatment that is used mainly as a preventive measure for patients that have had surgery, or patients with advanced stages of cancer, as the radiations will relieve the pain.

A melanoma patient should receive immunotherapy in combination with chemotherapy. This treatment has been proven to be the most successful, with chances of full remission. The immunotherapy combined with chemo will aim at destroying the cancerous cells and preventing new cells from developing and attacking the skin, the bones or the internal organs.