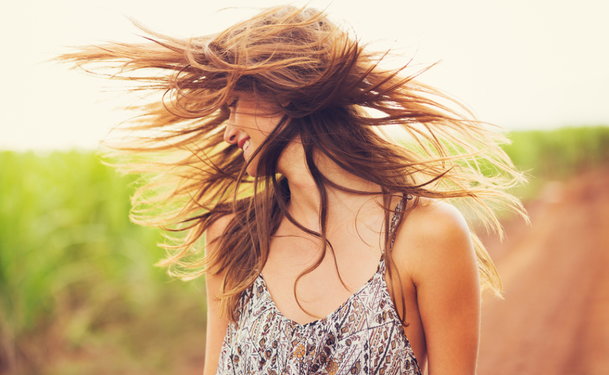 As part of a comprehensive scabies treatment, elements like Hydroxyzine can be effective for controlling the symptoms of this troubling skin condition. Scabies is caused by a mite called the sarcoptes scabiei that digs into the skin and even lays eggs, causing lots of discomfort in both humans and animals. This skin condition can become embarrassing, painful and even lead to secondary health risks.

Current medical reports indicate that Hydroxyzine is most often used as part of a class of antihistamines that are often taken orally, though sometimes available as topical solutions, to deal with allergic reactions. Antihistamines primarily deal with the itching involved in scabies. Hydroxyzine is one kind of medical element in these medications that can be used to deal with itching while other treatments respond to the actual underlying illness. Brand names for Hydroxyzine include Atarax, where the usual dosage in once per day. Other dosages may apply in specific cases as recommended by a medical professional.

Side Effects of Hydroxyzine

With the common antihistamine medications including Hydroxyzine, some side effects may apply and medical conditions can make some patients poor candidates for these treatments. Some patients and doctors have reported dry mouth, drowsiness, headaches and other symptoms associated with Hydroxyzine dosage. In general, Hydroxyzine and antihistamines are safer than using steroids to deal with allergic reactions, where steroidal medications can be more tightly controlled.

Talk to a doctor before using Hydroxyzine or any other antihistamine or scabies medication to learn about how this particular medication may affect your particular health situation.