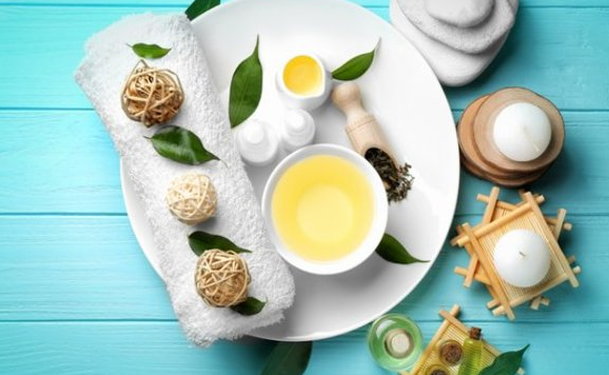 Natural mole removal can be done through a few simple techniques. Tea tree oil is known for many different healing and natural health treatment affects and has been shown to have some effect on mole removal. The ingredients are more cost-effective than other forms of mole removal and have none of the same sides effects.

Compared to many other products or methods that can be used for mole removal, tea tree oil is a natural alternative with no known side effects and is relatively inexpensive. The only disadvantage is that it can take awhile to work and completely remove the mole.

Tea tree oil has been long known to work to heal and remove acne and other skin blemishes. In the process, people have discovered it can be used to remove moles as well. Though this is not a hard and fast rule, a majority of people who have used tea tree oil specifically for mole removal have seen favorable results.

While the exact specifics are unknown, it appears that the tea tree oil soaks into the mole and causes it to die at a cellular level. Regardless of the type or sizes of your moles, tea tree oil can be used safely to find a way to remove those moles. It's a gentler way to remove moles while smoothing and protect your skin at the same time.