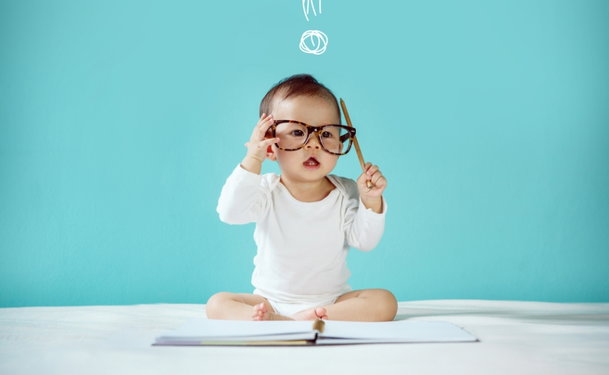 Myths and Facts about Birthmarks

Myth: All Birthmarks are Harmless

Fact: Although most birthmarks are benign, it’s best to have a check up to confirm that the birthmark is indeed harmless. If it’s malignant, it’s best to have it removed at the earliest. Some people find their birthmarks disfiguring and prefer to have them removed to look more attractive. Surgery and laser treatment are 2 common ways of removing birthmarks. In rare cases, birthmarks that have been removed by laser reappear at a later stage. Hence, it’s best to consult a dermatologist before taking steps to remove any type of birthmark that’s present.

Myth: A Child with Birthmarks Is Inauspicious

Fact: Most individuals have birthmarks and although some cultures believe that a child with a birthmark is inauspicious, other cultures lay no credence to this belief. However, Anne Boleyn, the second wife of King Henry VIII, was considered a witch because of the strawberry mark on her neck. In recent times, Mikhail Gorbachev had a port-wine stain on his forehead and grew to be the head of a vast nation.

Myth: A Birthmark Is Caused by Expectant Mother

Myth: The Location of the Birthmark can Mark the Character of the Child

Fact: A child’s character has nothing to do with caste, color or creed. However, it’s believed that the location of a birthmark can pinpoint character traits of a child. A birthmark on the abdomen signifies hunger, and such a child is supposed to always hanker for more. A birthmark on the back signifies a person who is open minded and one on the chin denotes success.