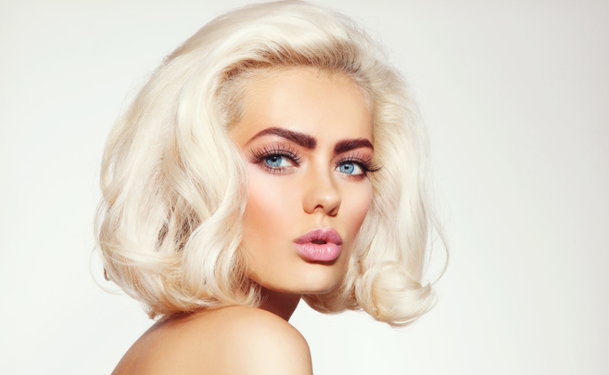 Moles vs. Skin Melanoma: How to Tell the Difference

Moles are non cancerous skin growths that may often be mistaken for melanomas. In order to be at ease or to act in a timely manner, you need to be able to distinguish between moles and skin melanomas.

A mole, also known as nevus, is a benign tumor that doesn’t contain cancerous cells and will not cause any health problems. Most nevi typically occur in childhood or adolescence and will not change their size, shape or color.

The nevi may be removed through surgery, but only if they cause discomfort or are unaesthetic (i.e. are located close to the eyes or on the face). Moles are not a cause for worry; however, if you have more than 50 nevi on your body, you are more prone to developing melanoma.

The skin melanoma is an aggressive form of skin cancer. The melanoma will be a colored tumor with asymmetrical shape that will grow at a fast rate and may spread to other areas of the body. The melanoma may start off by looking just like a mole, but will develop quickly and may change its shape, size and color. Melanomas may bleed.

You should check your body for tumors on a regular basis, making sure to look at areas that are less visible; use 1 or 2 mirrors to help you. The sooner a melanoma is detected, the higher chances of recovery.

An efficient way to distinguish between moles and melanomas is to use the ABCDE rule. This is a guide that should be used whenever you detect a growth on the surface of your skin.

The ABCDE guide is a good starting point; some melanomas may not fit the ABCDE criteria, but they are still malignant (i.e. amelanotic melanomas). However, for a clear diagnosis, a dermatologist needs to take a look and perform a biopsy. A biopsy is the only test that can confirm if a tumor is benign or malignant.

What Does Melanoma Look Like? Checking Moles for ABCDE
How Melanoma Skin Cancer Is Diagnosed
Myths and Facts About Melanoma