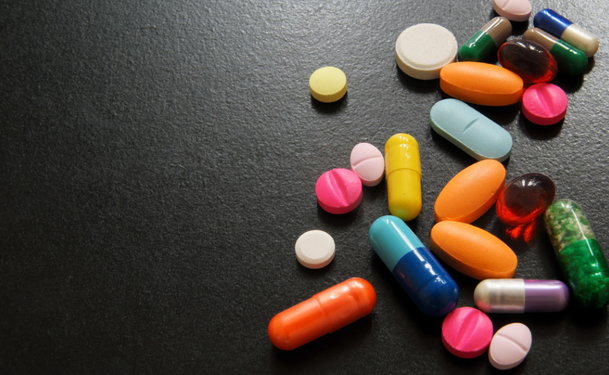 Getting an effective hives treatment has always been a challenging task, especially when the trigger for the reaction is unknown. This is usually the case when hives are a result of underlying health conditions. However, Hydroxyzine-based treatment for hive symptoms is available as a prescription medication.

Before settling on a hives treatment procedure, it is important to determine if the symptoms one sees on his or her skin pass for this condition that is described in the medical field as urticaria. Hives are pink pea-sized welts or swellings that appear on the skin. They normally itch, burn or sting for a few hours before fading away, only to reappear elsewhere on the skin later.

The most common form of hives treatment is the use of either sedating or non-sedating antihistamines. Approved by the FDA in 1956, Hydroxyzine is a sedating type of antihistamine which is usually prescribed after the non-sedating types have failed to eliminate hives. It is usually inactive and only becomes active after ingestion in the form of a drug called cetirizine, or Zyrtec. Hydroxyzine is usually available under the brand names of Vistaril and Atarax.

Although it is an effective hives treatment, Hydroxyzine interacts with the sedating effects of alcohol and other narcotic or pain medication drugs. It also has an effect on the fetus during the first trimester of pregnancy, and should thus be avoided during this period. Like the majority of antihistamines, Hydroxyzine should be used to treat hives only when recommended by a doctor.