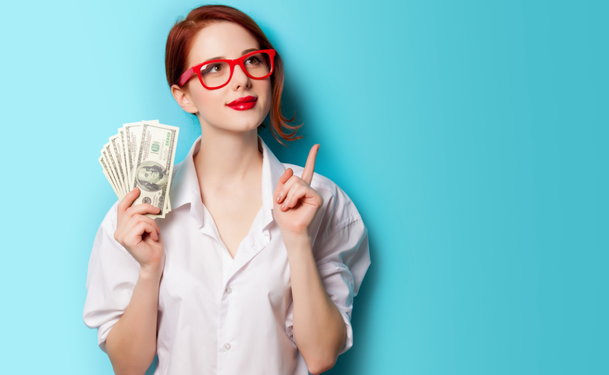 Early detection of melanoma may go a long way in not only successfully treating the disease, but also saving money in doing so. Melanoma may appear as a dark, flat mole with irregular borders, although it may take other shapes as well. This is a very serious type of skin cancer, although procedures and treatments do exist that may be helpful in treating the disease.

What are the Treatments?

Treatment for melanoma may depend on in which stage the cancer is in. If the cancer has not spread to other areas and is confined to the skin and is no more than 1mm thick, treatment may consist of surgery to remove the affected area of the skin.

If the cancer has spread to the lymph nodes, the affected skin will be removed, as well as the lymph nodes around the melanoma. Immunotherapy with interferon usually follows surgery.

If melanoma develops in the eye, laser treatment, radiation and surgery may be required. In some cases, the eyeball may have to be removed. In cases in which melanoma is in the toenails or fingernails, the affected tissue will have to be removed. This may mean removing the entire finger or toe.

Further treatments and follow up appointments are usually required no matter which treatment or which stage the cancer was in.

How Much Does Treatment Cost?

The cost of treatment and care may vary depending on several factors including at which stage the melanoma is identified. In an article appearing a June 20, 2006 Supplement of Journal of Clinical Oncology, one study indicates that the average cost of care for the first six months for stage 0 to II patients and $9,756 for stage III to IV patients.

Talk to your doctor for more information about the cost of melanoma treatment. Not only is treatment more successful and less involved for those who identify the disease early, it may also cost significantly less money.