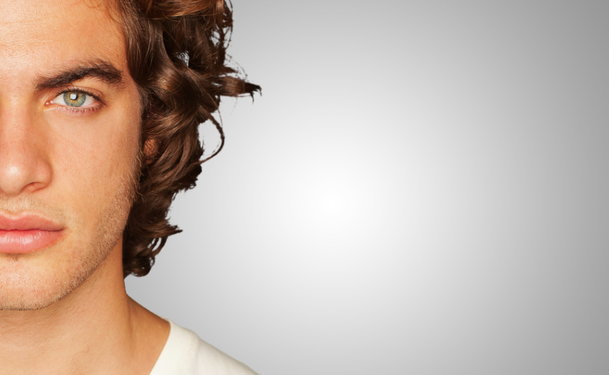 Sulfur is among the most commonly recommended of remedies in the niche of eczema natural treatment aids. Eczema usually presents as a chronic condition of the skin with multiple symptoms. Among these, the presence of inflamed, reddish and itchy patches on the skin is quite common. Sulfur is used in various ways for alleviating eczema symptoms.

What Is Medicinal Sulfur

Sulphur is actually a mineral, found in environmental sources such as hot water springs and volcanic ash. Among humans, sulfur is among the trace minerals, found in greater concentration in the nails, skin and hair. Sulfur plays a critical role in maintaining the elasticity of skin and maintaining structural integrity of hair and nails. Sulfur is also found in some natural food resources. Medicinal sulfur is extracted from mineral deposits of sulfur, like those found in salt water deposits.

Usually, skin that is excessively dry, peeling and accompanied by symptoms like brittle nails and hair is indicative of being sulfur-deficient. Many naturopaths recommend sulfur supplementation for various health conditions like painful joints, allergies and fatigue, since sulfur is integral to the synthesis of some basic amino acids in the human body.

Sulfur is used for treating various skin conditions, apart from eczema, wherein some form of inflammation is indicated. The curative properties of sulfur are attributed to the fact that sulfur:

Apart from these, the most impressive feature of sulfur is its keratolytic properties—sulfur promotes natural exfoliation of the skin. This means that the dead skin cells plugging the skin's pores are removed much faster, helping the skin to heal faster. This also prevents the buildup of bacterial infections in the skin. Some sulfur-based formulations are called sulphonamides. These are able to prevent the development of abscesses in scaly, inflamed skin and can treat seborrhea that is often found during eczema breakouts.

People suffering from eczema are recommended sulfur-based treatments and sulfur supplementation. This can be done in various ways:

Various foods that are known to contain traces of sulfur can be eaten regularly. This includes foods like:

Homeopathy is among the few alternative streams of medicine that openly endorses the use of sulfur. Thus, pure sulfur tinctures can be found at homeopathy stores.Sulfur drops are prescribed to the patient that should be consumed according to a prescribed pattern. The potency of the sulfur medication and its combination with some other homeopathic compounds aimed at faster recovery from eczema are best decided by an experienced homeopathic practitioner.