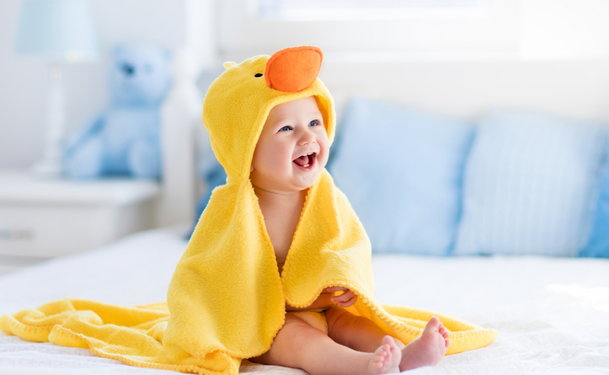 What are the Different Types of Vascular Birthmarks?

Vascular birthmarks are congenital abnormalities involving the capillaries, veins, lymph vessels or combinations of these vessels. They are usually evident at birth. The exact causes of vascular birthmarks are unknown. They cannot be inherited, and their occurrence is not a result of anything that happened during pregnancy. Most vascular birthmarks are harmless and may be gone over time. Some, however, may be related to other health problems, so it would be advisable to have a doctor examine them.

Here are the different types of vascular birthmarks.

Port-wine stains or nevus flammeus are superficial capillary malformations. They occur only at the outer layer of the skin, mostly in the face, but can also be found in other parts of the body. Port-wine stains appear as small pink or red lesions during infancy. They become enlarged, dark and purple with somewhat thickened or pebbly surface during adulthood. Port-wine stains do not regress. If you have one, you could opt to undergo a pulsed dye laser treatment in order to make it fade.

Salmon patches, also called stork bites or angel’s kisses, are variations of port-wine stains. They appear red, irregular and flat, and are commonly found on the nape, eyelids and the region between the eyebrows (glabella). Salmon patches result from the dilation or enlargement of the dermal capillaries. They are called transient macular stains because they usually fade by the time an infant reaches his first birthday. However, about ¼ of people who had salmon patches during infancy retain them during adulthood, particularly if these are located on the nape.

Venous malformations appear as soft and blue raised lesions or nodules on any region of the skin. They may be present at birth and may slowly enlarge as the veins become filled with blood. Venous malformations that remain small are of minimal concern. When they become large, however, they can make you prone to the formation of blood clots (thrombosis), infection and swelling (edema) of nearby skin.

Lymphangiomas or lymphatic malformations consist of dilated lymph vessels. They can either be deep or superficial. The most common lymphangioma is called lymphangioma circumscriptum. It usually appears inside the oral cavity, in the arms or legs, and near joint areas. Lymphangiomas typically range from 2 to 5 mm in size, and appear as clusters of reddish purple gelatinous lesions.

Another lymph channel malformation is called cystic hygroma. It is usually seen as a cystic mass in the neck area. Its consistency is like a balloon filled with water. Cystic hygroma is a benign form. However, since it increases in size, it has to be surgically removed or subjected to sclerotherapy.