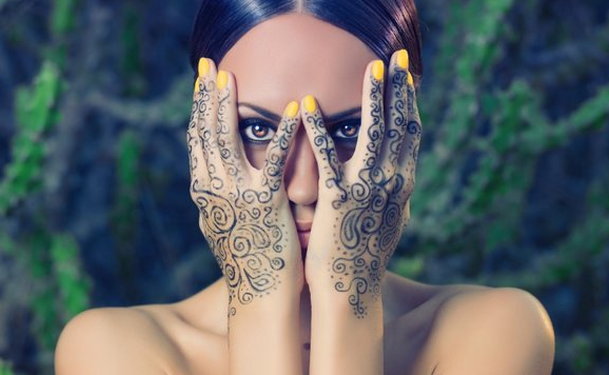 The history of Laser Tattoo Removal dates back to the late 1980s, when pulsed light lasers were approved for a variety of medical treatments. Laser (the acronym for light amplification by stimulated emission of radiation) in tattoo removal differs from other medical procedures due to its strict use of pulses of light and crystals to break down ink molecules. Once broken down, the circulatory system carries the ink away from the site.

In the early 1990s, the first laser for tattoo removal was approved: the Q-Switched Ruby Laser. This particular laser was found to effectively break down green tattoo inks, which are the most stubborn to remove.

In 1991, a more versatile laser, the Q-Switched Nd, or YAG, which stands for yttrium-aluminum-garnet, made laser tattoo removal more common due to its ability to use a wider range of wavelengths. This laser works well in eliminating dark blue, black, red and orange ink.

In 1992, the Q-Switched Alexandrite Laser was approved for laser tattoo removal and works well in breaking down green and blue-black inks. Today, patients seeking laser tattoo removal should seek a clinic which utilizes all three types of lasers, as each one works to decompose different colors of tattoo ink.